Explain To Me As If I’m a Labrador (If You Want My Money). 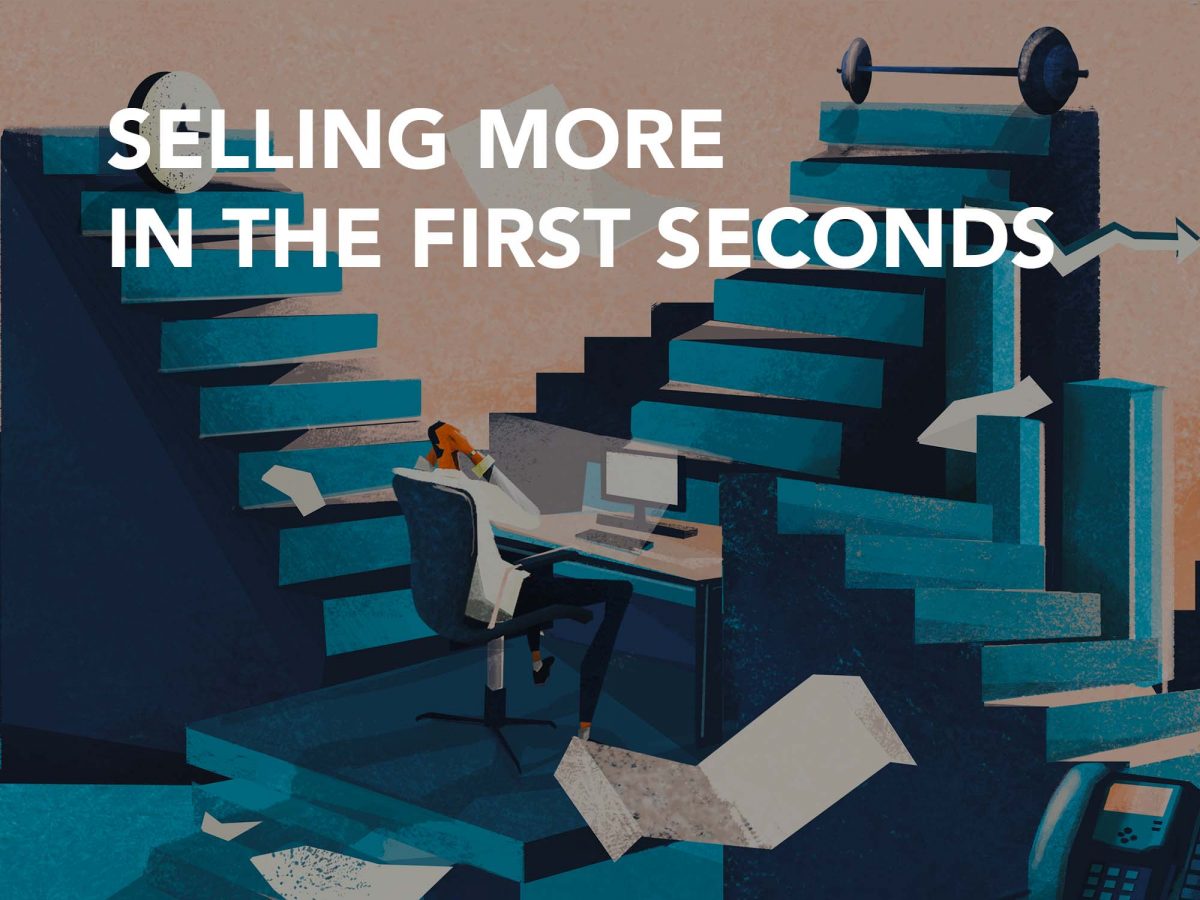 When you’re part of a company, you work on whatever’s there daily — at least in theory. When you’ve founded or you’re running the company, that’s without a doubt. We can pretty much agree that a good chunk of attention is being spent there.

Day in, day out. If the classic saying is “think outside the box”, we can infer that this is called “working inside the box”. When you’re in the box, it’s hard to look at things from the outside, hence the saying came to life.

As a side-effect of that, confusion takes place. You’re so much into your company that you may explain something to an outsider that’s too many levels away from their level of understanding. Yes, initially you understand that they might not know something, so you tell them on a basic level what it is that your SaaS company is doing.

So you might say “Oh, we help people keep track of their finances more efficiently”.

And then people say “Oh? How?” — in other words, they ask for the next level.

To which you might reply “We create elegant solutions for complex problems.”

What? Sound ridiculous as hell.

That’s how it sounds when your website’s headline sounds like that. Instead of going  way, for some the explanation goes for “more complicated”.

The way I like to think of it is this:

Explain to me as you would to a Labrador. Or a Berner, whatever breed you prefer. Let’s go for the simpler — not necessarily because the kids who might end up on your website should understand. No, I’m one for talking directly to your user (that’s tomorrow’s article).

Let’s go for simpler because it saves me time.

How can you claim you’re saving me time (which is what a lot of businesses claim, especially when “time is money) if I need to spend visibly more than needed to understand what you’re about?

Once it doesn’t take me 4 seconds to understand (or infinite, if you say solutions to complex problems), I’ll be quicker to go on to the next objection.

Once you boil it down to 3 seconds, then to 2.5. Then to 2. The faster the better. At the same time it repels those who are not meant to be there — that’s right, you’re supposed to repel some people. Not directly but selectively. More on this tomorrow.

“Why would I do that, Daniel?”

Not only I’ll be grateful as a reader for the saved seconds that’ll get me to looking for the next objection but I’ll also have to not think so much. It’s not that people generally are dumb. It’s not that they’re lazy.

But here’s the thing I’d write in caps if there wouldn’t be an unspoken rule of the  that all-caps means shouting.

If I’m looking for your SaaS solution, 99% of the cases it’s about making things efficient. If you’re efficient yourself, I can trust you, dear company.

Please tattoo that on yourself. Claims that you’re offering efficiency need to be backed, subconsciously.

Moreover, just like yours or mine, their time is limited. And just like any other sane human being, they have a bullshit detector.

When I don’t have to spend brain resources to understand what something means, I’ll use the not-spent amount of brainpower to assess some other things. Thing like:

And maybe the most important: 6. Do I want their service?

All these questions come after “What are you guys doing?”

And let’s give some examples of layers of easy-ness.

The example I give in the article I just linked above is the iPod back in 2001. 1000 songs in your pocket.

Here’s how it could go more confusing:

Let’s think of something else.

A wealth management platform, let’s say. Pretty vague but play with me

I came up with these in a span of some seconds but obviously finding a good one takes time. And it’s not a matter of days, it’s weeks/months/years. I feel there could be a better way of integrating a self-selective element for “busy people”.

But the idea is that it’s a long way from “engineering the future. now” to “track how your assets are working from you”.

Let’s go with something we know ourselves. Google’s search engine.

Again, it can get better if months are spent rather than seconds. But I hope I can make my point.

CEOs and employees are working from inside the box. It’s hard to step outside of that and analyze your company from afar. Not impossible, though. It has a lot to do with ego.

As a consequence, it’s why hiring someone from outside works. I’ve always claimed I’m at my best when I know absolutely nothing about the industry. Not what the competition does or how “it’s usually done”.

What does this — what you offer — do for me? Explain to me as if I’m a Golden Retriever. Not stupid simple but for me to keep my brainpower for other questions, should I vet it. Maybe it’s not for me, that’s no worry either — but I want to know fast.