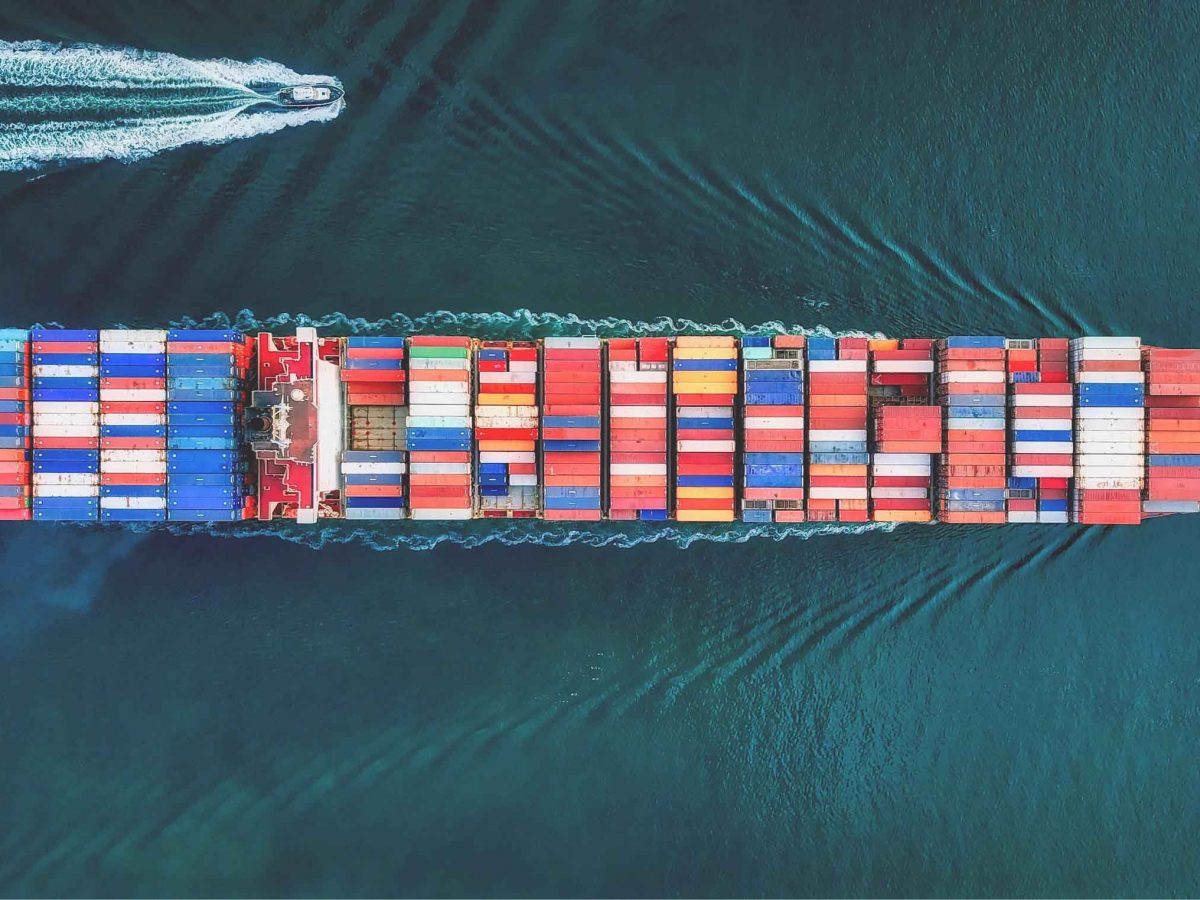 Chief Executive Officer, Chief Operating Officer. I see a lot of cases where the same person is both — and that’s fine and possible. But not if there’s not an internal discussion beforehand.

There’s this subconscious bias of not letting someone who is (or can become) better than you operate at their post. It’s totally human and in a sense a controlling aspect. You’re responsible for the way the company is run so it’s totally understandable. But it takes humility, self-awareness and it means putting the ego aside in order to get the best result. It implies accepting responsibility in what you can control — hiring them and being picky and drawing the line between that and what can not be controlled.

One thing I need to be wary about when writing this is that in today’s society we cherish both hard work and vision. People say “Oh Steve Jobs was a visionary” and the same thing about dozens of other people and then we look and see there was hard work as well. So if we’re comparing both, visionary sounds easier or cooler than hard work.

I’m not one to believe in the “work smarter, not harder” ideology. That’s utter crap and it’s to be put next to “Buy my course on selling through Amazon and making this amount of money per month while sipping a cocktail on a beach” — I think this dream is already dead (thank God) and some years from now on we’re going to look back at it and wince.

Some may answer “I work smarter AND harder” — and from this we can infer that we don’t want to go down into a dick measuring contest because I can simply say “I work smarter, harder and efficient” simply to be overtaken by the next person who’s going to add a fourth word.

When one is creating something, it’s not necessarily work. It could be, because every now and then you have to just do some things (legal stuff, for instance) and that’s not something you dream of but when they’re back on track, they’ve got something in their mind that they want to bring out of that place into the world.

The reason I went on to describe these items above was to make the distinction between CEO and COO.

Back to the “buy my course”, the CEO isn’t all dreams and roses sipping the same cocktail while spitting out ideas. Hell no, she’s as well rolling up her sleeves and putting in “work”. But it’s about where the focus of her mind is.

The practical dimension has two items.

It means that one has to have the discussion with herself whether she is converging more towards envisioning or operating. But I’m talking more about the natural predisposition. Some people are simply better in diligently doing their part and making sure everything is placed properly — that sounds like an operating officer.

Others are more naturally predisposed to splurge out words about how things “could be”.

How to have this conversation?

There’s no “work” that has to be done in order to get the answer. Just like you don’t have to remind yourself to breathe, the uncontrollable part of yourself will do it automatically. Same thing here. What you can do is decide to be more aware of what your natural predispositions are. Or maybe even look back into your past but that can quickly become a biased inference.

Becoming more aware is step one. What happens as time goes by is you, the observer, will simply see the natural predisposition come to surface.

Creative Director. Head Chef. School Director. All of them have the same essence as a CEO: putting ingredients together and facilitating the outcome.

These ingredients could be employees, could be resources or it could be the environment in which the creation happens.

And back to what I was mentioning earlier, getting out of the machine so you can “think outside the box” can be one of the hardest but the most rewarding thing that can happen.