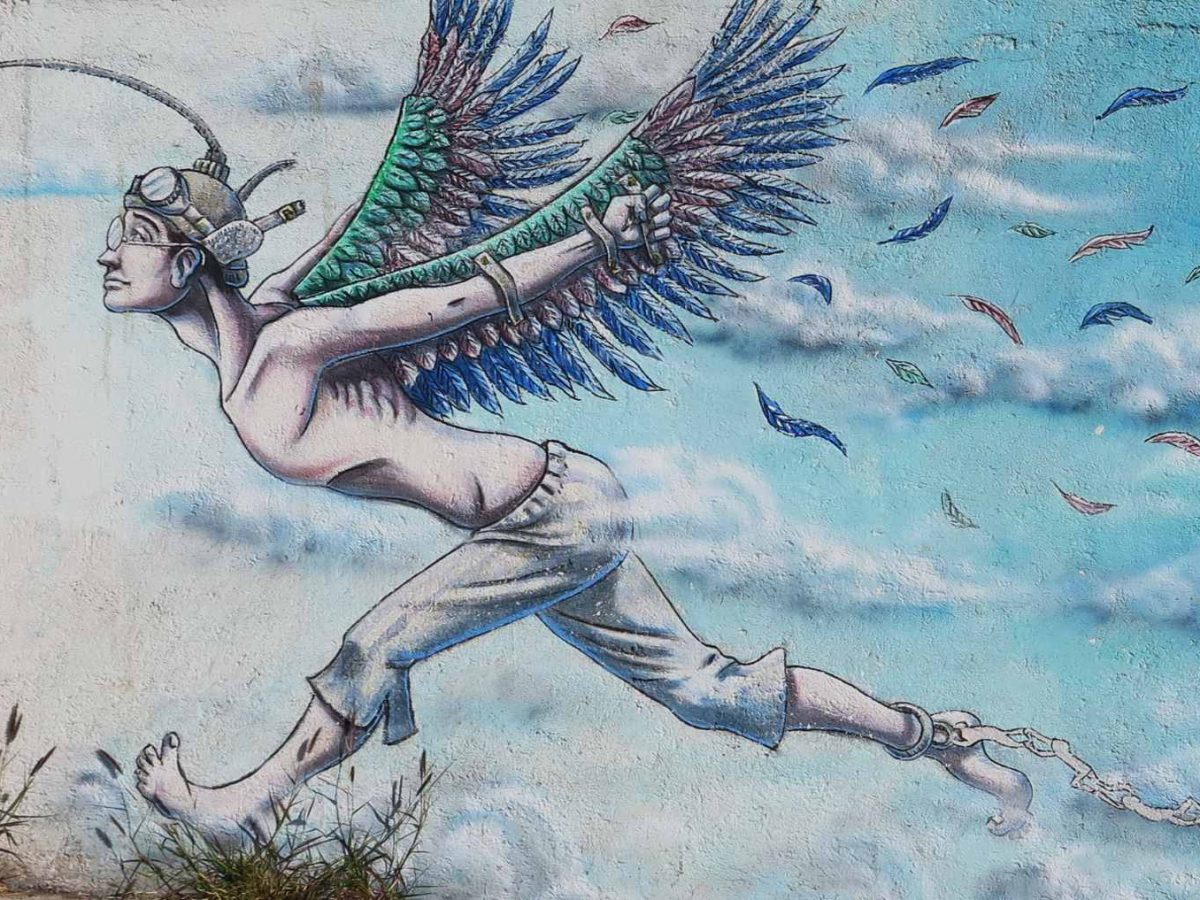 I thought I was obsessed with money.

Or company valuations, or profit figures or whatever. My first reaction used to be to dismiss this thought — but I eventually concluded that it was just my ego coming from the backdoor.

So I stuck with that idea.

However, now I’m sure it’s not a money obsession.

It got confirmed to me when I realised that new material things don’t really make me happy — but I couldn’t find any better reason than “obsession with money”, so… that was the best available answer.

What was it, then, that made me get that shot of emotion (or dopamine I guess — I don’t know neurochemistry, despite the fact that 99% of the internet knows) when I read certain numbers?

I finally got it.

I realised I’m obsessed about this one thing: how “efficient” can a company be in terms of one metric: revenue per employee.

Basecamp made me really tick every time I’d encounter stories with them. And the interesting part is that they don’t even publish figures like revenue, profits, ARPU etc.

All we know is that they’ve got 50-something employees and that they turnover some millions per year.

I can’t remember on which podcast episode I’ve listened to some confessions upon number of paying users, but my napkin math told me that their revenue could be somewhere between $75M and $150M a year. Anyways — it doesn’t matter.

So Basecamp is stupendously efficient on two dimensions:

To explain point #1: if tomorrow Basecamp would need to fire EVERYONE except for the founders, the company would be insanely profitable. Probably tens (if not hundreds?) of millions per year for 2 people.

But we all know that for a year at least, they’d keep reaping the benefits — and they’d reap it nicely.

Spotify, for instance, can’t afford that. Think about all the music industry connections they need. The new songs that have to be added. The conversations with agents of music artists — this deal, that deal etc.

They can’t afford to just keep the operation as lean as possible.

To explain point #2: Shopify, for instance, has got a lot of processes they need to pay for: everyone’s website’s bandwidth, internal computational processes etc. etc. etc. These all cost.

Or, to pick an extreme example for point #2, think of a deep fake video creating company. Think about all the computational power needed to handle all these processes.

What is Basecamp doing?

Essentially moving blocks of data around. Idea blocks and messages from chats. Yes, they offer some storage, like Dropbox, but they only offer up to 500GB.

And they use AWS. If one account uses all 500GB they’ve got allocated, Basecamp has to pay $10.5/mo to AWS for storing that. And remember, Basecamp’s pricing is $99/mo.

In fact, in a recent blog post, it’s mentioned that their annual bill for running the technical aspect of their company is $3m — without salaries.

And bear in mind: they keep running legacy applications (Basecamp 1, Basecamp 2 + others).

So as much as this probably wouldn’t save up a lot of money (again, if needed!), it shows us that they’ve made a habit (a good one!) of not sacrificing niceness or morals for the sake of extreme optimisation — you won’t see this in big corporate by the way… unless it makes a good headline.

Conclusion: Basecamp not only can be run with a very low number of employees (point 1), but their marginal cost of adding new customers is very low (point 2).

And I think there’s another lesson in point #2: it shows us that what they sell is something that’s got “virtual value” — some value that’s in the mind of the customer.

You can’t “count how much productivity” is outputted from the Basecamp Chat or the project management tool or, maybe, more importantly,: the fact that all these tools are integrated.

The chat and all these tools have network effects. But if you look at “raw materials”, they’re still blocks of ideas moved around. And they’re representatives of social norms, such as:

Shopify’s got some quantifiable dimension: how much money do you make at the end of every month through the online channel, as opposed to the brick and mortar store. G Drive has got one: how many GBs of data are you storing in the cloud. Etc.

Bottom line: Basecamp was what I chose to dissect now. But it could have been any of the following, to give out some examples (tell me pls if you can think of more):

What can we learn from this?

Doing what Basecamp does can not be achieved by everyone. A lot of people want to be in their shoes, but not everyone’s goal is running a company like Basecamp.

And when I say “not everyone’s goal”, I mean the ultimate goal.

Not the Silicon-Valley-blinded person’s dream (“work hard” and “hustle harder” and all that bullshit) that’s alive for most of their life — no, their 70 y.o. version of them will know the ultimate goal — not the “we care about our users” headline or the “maximise value for our shareholders” thing.

No, their ultimate goal was just achieving (I don’t like typing this) “FU Money”.

May have a smaller salary (highlight: may), but the amount of time freedom that he’s got over the founder who’s raised huge amounts of money makes the difference.

That’s what I think we need to learn. That the SV dream is broken even if you’re winning and most people’s ultimate goal is actually running something like this:

A lean-running-costs operation and lean-employee operation that offers time freedom.

I said earlier that a lot of people want to run something like this. I took longer than I wanted to (8 paragraphs) to explain that even more people actually want that, but they don’t know it yet — because it’s the actual ultimate goal.

There is, however, another group of people who really don’t ultimately want this kind of lean operation. And they’ll do their thing — they’ll keep on “working” (but you won’t hear them giving advice like “work hard”, however) and keep on finding joy in the every day of building something.

They don’t want to stop. And you know some of the names that do that: Buffet, Gates, Jobs etc — the “parental figures”.

The only problem is that we mistake parental figures who actually got that proper ultimate goal with people who “sleep in the office” just because they’re playing a role in front of their investors.

Bottom line summed up: don’t wait ’til you get to 70 to find our your ultimate goal. Be real with yourself so you can start living some more.

I’m not writing daily anymore so I can’t use the old signature. Here’s a shorter one: see all I do here and that’s that.

END_OF_DOCUMENT_TOKEN_TO_BE_REPLACED 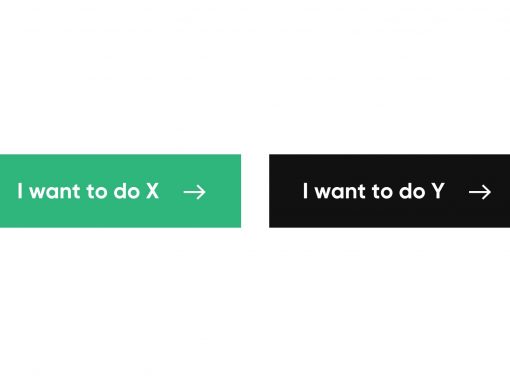 People are drawn to do one mistake which maybe makes sense on paper but not really: acting like a big