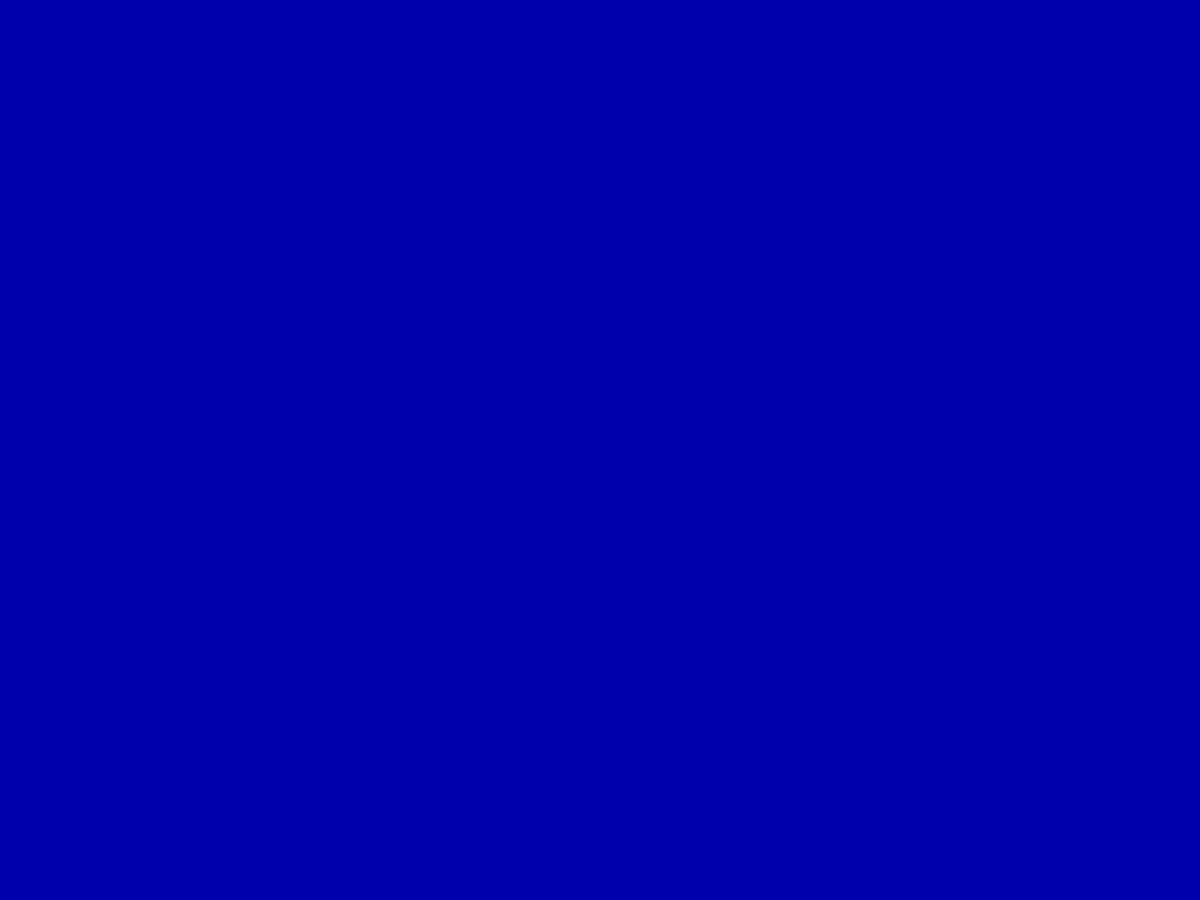 It’s been 9 months since I started writing daily.

Every day, usually in the morning, I’d sit down in front of the computer and let something come up. Usually, in 15 to 60 seconds something would come up — either:

And today what came up was that… this was it!

The daily writing exercise has done its job. Or rather, the multitude of jobs:

I will still be a writer, nonetheless. As I’ve said above, I’ll say it again: this daily writing exercise has formed me into a higher-quality-writer — I’ve learned about more things that don’t work and I’ve learned about three or four things (of the infinity of things) that might work.

Getting back to the list of things I’ve paired with the big “however”, projects 1 and 2 are the kind of activities that need… not “a lot of time”. Rather, they need “as much time as humanly possible”.

I’ve kept on writing daily, despite these activities needing as much time as possible, as the pool of creativity was still flowing easily. That was, until today.

It’s currently 11:05pm as I’m writing this. I’ve given this idea pretty much the entire day to see if it was a momentary thing or something that’s genuine.

By “this idea”, I mean this internal inexplicable flow of energy that…

What will come up next?

More high-quality articles, just like the top-performing ones on Medium which garnered thousands of views, productive discussions and, hopefully, positive impact.

I can tell I’ve got at least 10-20 pieces that need to be stitched together into a high-quality long-form piece. Those 10-20 pieces are chunks from daily articles.

Besides, at least 5 long-form pieces that have not been published as I didn’t get the chance to edit them properly. Some go really deep.

Thank you for reading this. This formative period has finished.

END_OF_DOCUMENT_TOKEN_TO_BE_REPLACED 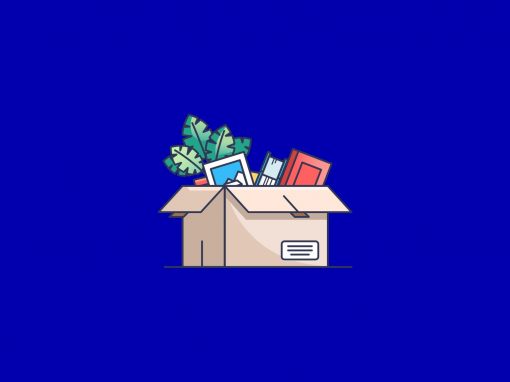 No, Problems Don’t Get Solved On Their Own

Problems never ever “get solved on their own if you leave/ignore them”. On the very few, very rare instances —