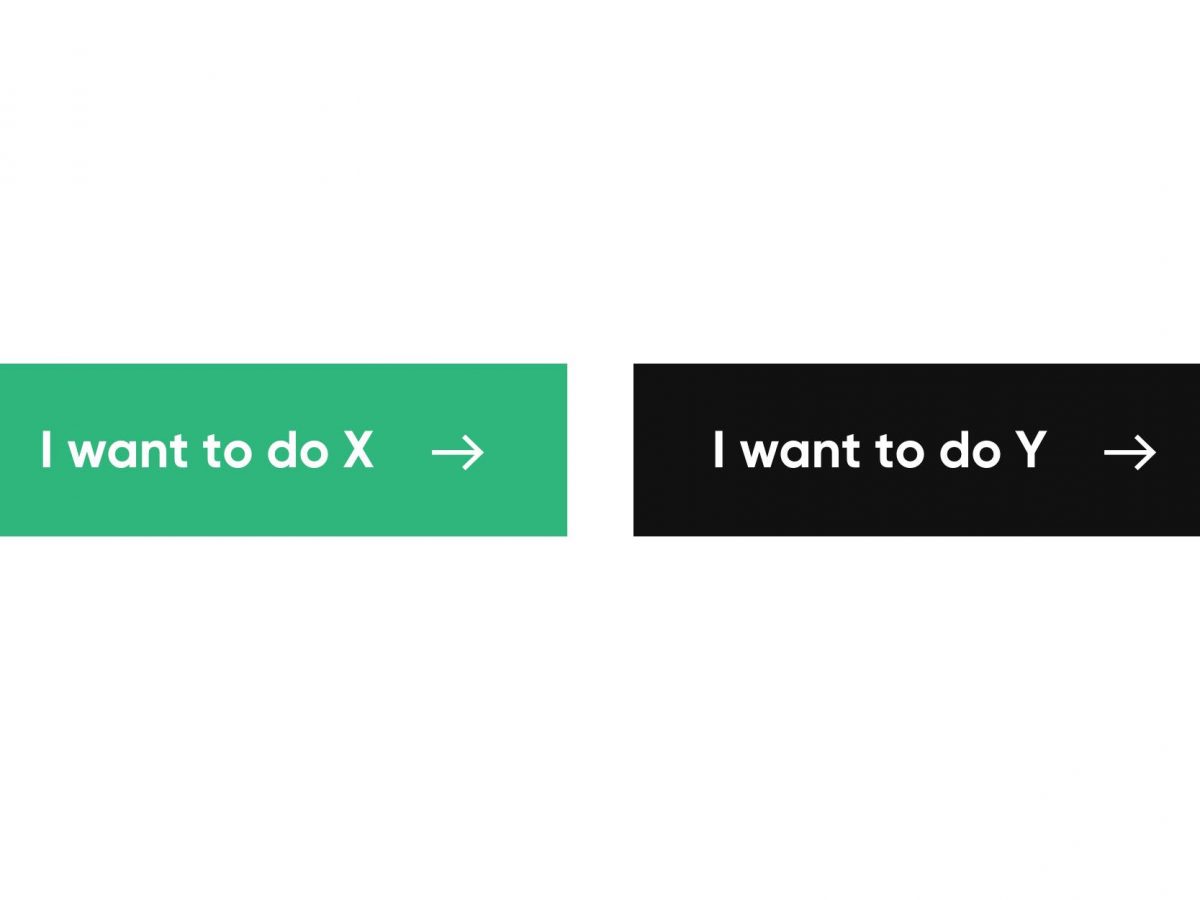 People are drawn to do one mistake which maybe makes sense on paper but not really: acting like a big company when they’re just starting out.

I’ve been analysing websites of big tech companies for a long time. Here’s the idea: when you’re big, you do a lot of things.

Yes, there are exceptions that come up as a consequence of hyperfocus. Dropbox could be an example, although recently they’ve widened their offerings as well. But essentially they have 2 or 3 main products.

When you’re just starting out, you have many luxuries, one of which is: you can design an experience that’s tailored to all the possible scenarios/user profiles.

Two, three or maybe four big buttons with “I want to do X” or “I want to do Y” — in which X and Y are the two problems you’re solving for these people.

When you’re Google and by doing so would mean you fill up over 50 screens of “I want to…”, indeed, you don’t do that.

But when you’re not at that size yet and you have the luxury of doing that, you might as well make use of it. The opposite is trying to act like Google and losing the opportunity.

Oh, and of course, if you remain hyperfocused, you can do that for longer. However, this was just me going down this crevasse of using big buttons that give people options — it’s one of the million of things you might miss out if you want to act like a big company when you don’t have to.

What other things can you do as a small company that a big Goliath can’t? It’s up to you to find out. David found out for himself what his advantage was, but only when acknowledging he’s not full-armoured, but rather smaller and faster.

END_OF_DOCUMENT_TOKEN_TO_BE_REPLACED 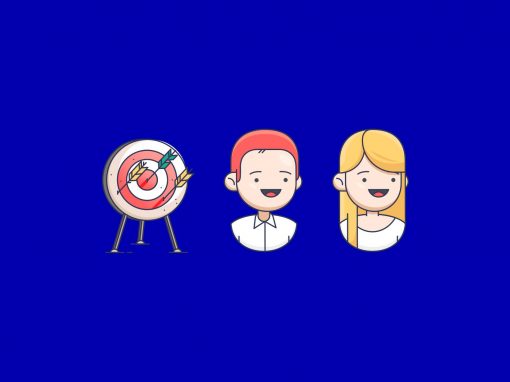 What’s The Currency Of Startups? What Gives Startups Their Value?

Some of us agree that money shouldn’t be the leading indicator of how good your life is. Most people chase