More About Why The Name Of Your Company Doesn’t Matter In 99.99% Of The Cases 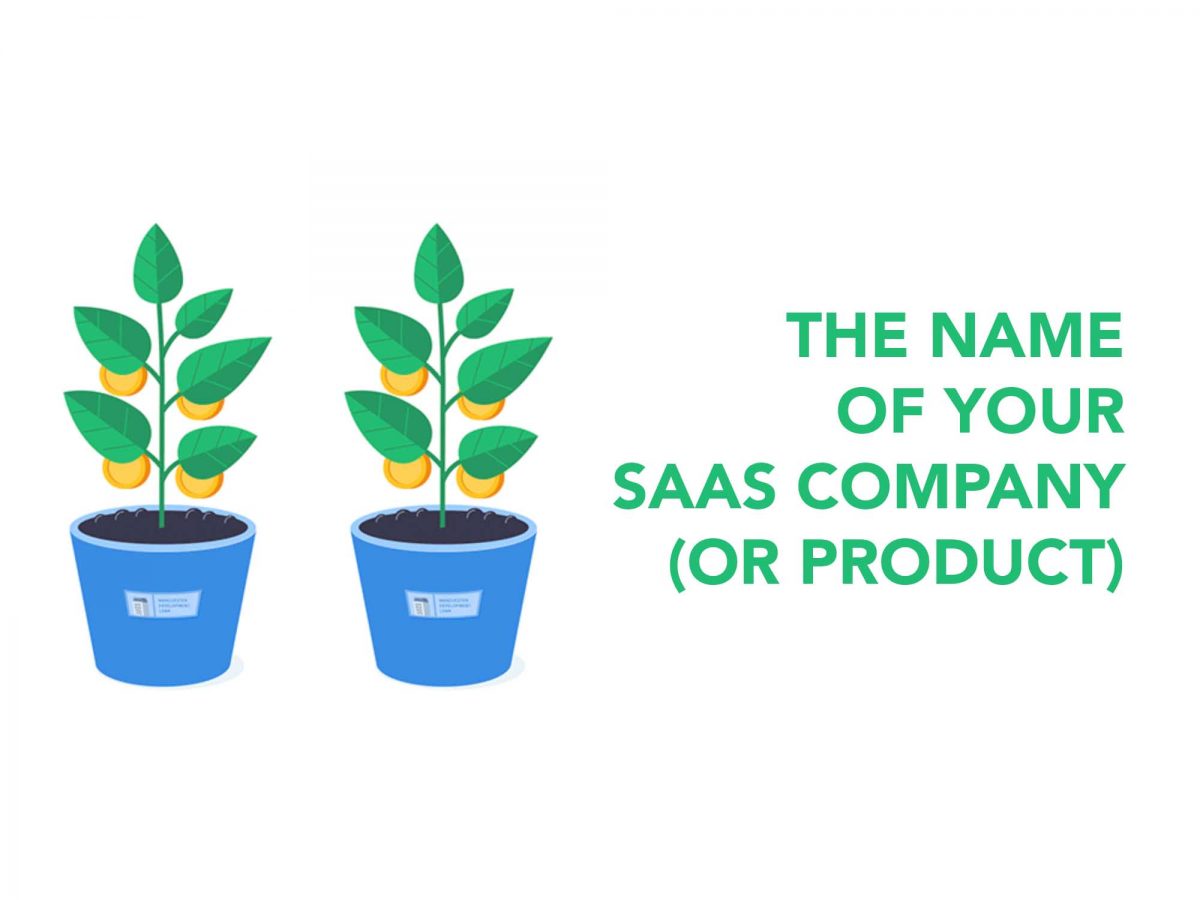 I wrote before about how one can choose the name for their SaaS company:

One of the ideas, in a nutshell, was that name doesn’t matter as long as the company is not called something offensive — which you can judge by common sense.

The usual example for “name doesn’t matter” is Google — if they managed to make a multi-billion empire out of a misspellt word, so can you.

The quick extra bit of information I’m dropping today is that the name doesn’t even have to project the desired future state. Why?

2. (of business or trade) characterized by a lack of work or activity; quiet.

“business was rather slack”

Slack doesn’t really sound like your desired future outcome, yet they’ve been estimated at $7B with their upcoming rumoured-IPO.

Zoho’s logo (and name, maybe) sounds like a toy company yet that doesn’t stop them from doing 9 digits in revenue.

If what you put out is truly truly good, you can even get away with being called a fruit 😉

Now, please also don’t go in the extreme opposite direction and believe only in utilitarian value. There’s plenty of content that I’ve put out which should help you balance the two directions properly.