Creating THIS For Your Users Yields A Golden Treasure 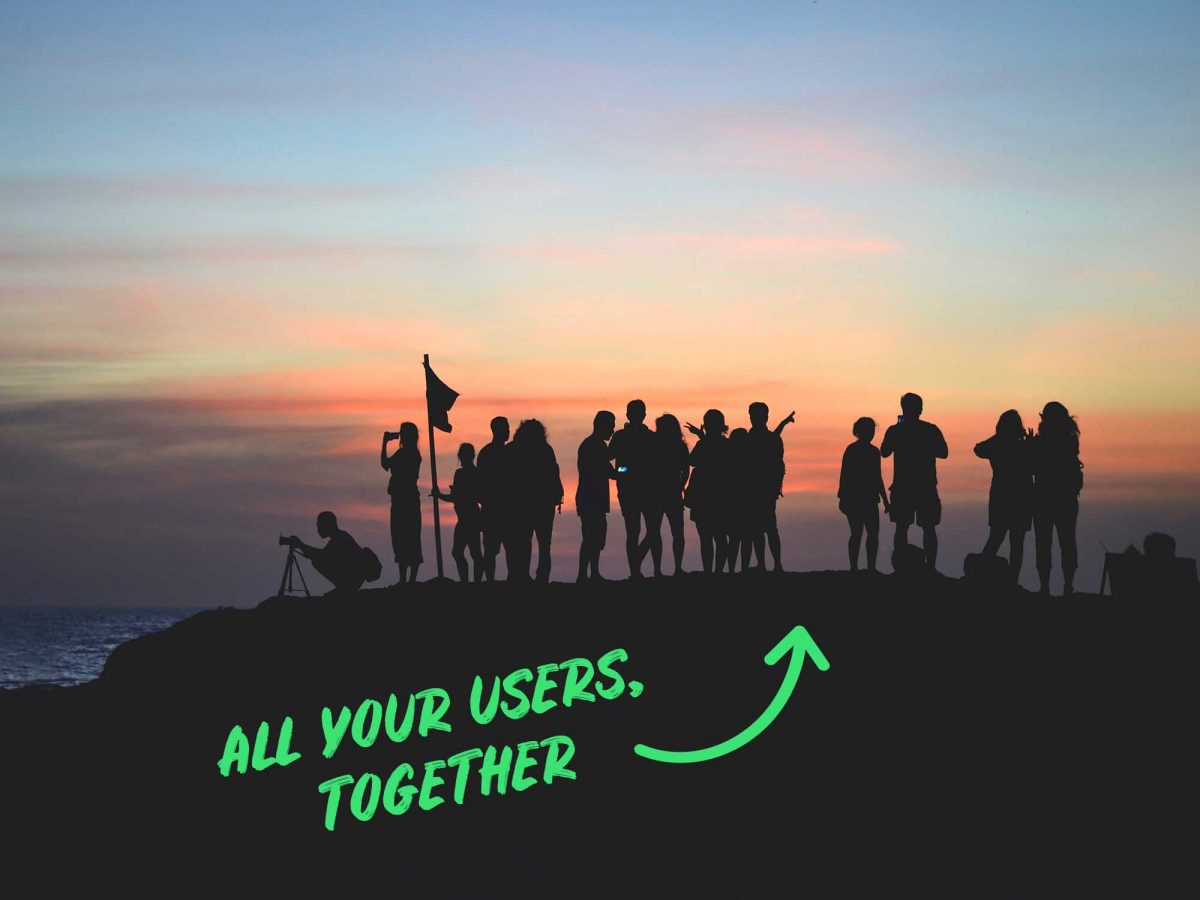 Audi paid a huge premium so that their car is displayed in the “top opening weekend grossing” movie of all time — the Avengers: Endgame (no spoilers, I promise).

It’s probably not a coincidence that one of the ad placements before the movie were also Audi’s. And even though we don’t have the numbers on how much they had to pay Marvel, chances are the deal turned to be good for them.

Not only it broke some records in terms of views, revenue and what have you, it’s also going to pay dividends for the following years. They’ve bet on the winning horse and it turned out well.

But let’s think about it for a second. Why Audi?

After all, they’re owned by Volkswagen and surely there are companies out there which have more resources than them, a sub-company of a group. Daimler (Mercedes) and Toyota for instance.

That means there might have been an auction (not necessarily an official one, mind you) between these players where Audi seemed to want this more than the other competing forces.

And here’s why they would want it more than the others.

Back in 2013/2014, Audi announced some changes, which you might have noticed on the street — by the way their cars have been looking in the last few years.

Not only that, somewhere around those years Volkswagen may have not announced it but surely made some changes. Volkswagen (their cars now, not the company) becomes what Audi was 15 years ago: an upper-middle ranking car option. Audi is aiming at a higher place in the hierarchy.

In other words, a slightly different direction was set for their products.

And as a consequence, a slightly different audience.

In this very high-tech direction they’re aiming to adopt, proved as well by their electric vehicle and the very sharp lines their cars have now, it makes sense why they would want the Avengers’ spot more than other car companies.

In the group of people who watch Avengers (which is a big group), the percentage of those who might start joining the Audi tribe is higher than in other places.

And it makes sense: the high-tech equipment/dashboard/interface and whatnot might be scary/unfriendly to a lot of mature people — the same way the Avengers’ plot or level of fantasy might not be an elder’s cup of tea. It is for some, but I’m talking in broad lines here.

So we can see a correlation here: what tribe Audi is building and what tribe is created by those who watch the Avengers.

Therefore, an exchange can happen: money for attention.

How does this all relate to SaaS companies?

As obvious as it may seem, I won’t be making a case for building brand in the way Audi did.

The case I’d be making here would rather be for where you place your SaaS product. I hope you do know, at an ideal level at least, which group of people you want to interact with your creation. And if you do, let’s think about it at a deeper level.

Where exactly do they hang? That place doesn’t have to be physical. It’s very likely it’s a virtual place, depending on the industry/niche/field.

Maybe it’s a community they spend their time in. You would need to approach it carefully since you’re selling to them. I’d approach it by joining the community and not selling for a long period of time, until the sales happen just by them knowing who you are. That’s my POV.

Reddit has a lot of communities. And now with how easy it is to create websites/social media accounts, chances are you can find these communities in many places. Hacker News is a community.

Maybe you’ll use influencer marketing to reach the communities of others.

If there’s no existing community though, then there’s even more potential. There’s a lot of blood to be paid but there’s a huge treasure at the end of this rainbow. You can only do it if you’re truly truly committed to what your business/company is doing.

It’s about taking a huge responsibility on your shoulders: once you see the potential, you’d find yourself guilty if you’re not taking upon it.

The road to that place is taken by creating a place for these people. This can happen even if it’s not the first place ever. You might create a super-community, the one above the others.

But if the case is that you’ll become a trailblazer, you will have a lot of leverage at the end of it.

Think about it. Say you’re selling something for people who are into Stephen King’s books (random example, not a SaaS for the sake of emphasising).

Not only you’ll gather these people by creating discussions and aiding them with the perfect place where they (and you as well) can nerd out over theories and what not.

Even better: you’ll have the leverage to get in touch with Stephen King himself.

Say you’re manufacturing business equipment and you own the factory. You notice that there’s this “problem” where, besides having Amazon and eBay and Gumtree, there’s no place you can directly reach some person who’s got demand.

In this case, what I’m saying might translate into creating the marketplace/platform for business equipment manufacturers. It sounds a bit counterintuitive, you open a platform for yourself and your competitors. But at the end of the day, you’ve got the leverage.

If what you do is good, then it shouldn’t be a problem that you’re opening doors for your competitors. If you’re good, people will come to you. But you know, much like it happens everywhere, even if you’re the best some clients will go to others. For various reasons:

That is, until you’ve got the leverage of owning this Gumtree of business equipment manufacturers I’m advocating for.

All this marginal rate of error transforms into placing yourself at the top of the hierarchy, after 2 or 3 years of not doing so just because you’ve been building this platform.

Michelin did tires and there was no doubt about their quality. The problem? There were around 350 cars in 1895 in France.

Why? If it turns out they do it well, it means people will need more tires.

What did they do? They created the red guide which I’m sure you might’ve heard about these days when people refer to a restaurant’s Michelin stars. That’s right, it all started back in 1900 (sharp) and to this day it still exists — this is a story that mesmerises me every time I say it or re-hear it.

They’ve created a book that was an infinite source of value for travellers (by car or by motorcycle):

And many others. This played a huge role in distinguishing Michelin from the other tourists books at the time, which were created specifically for those who travelled by train.

Michelin’s guide? No — for the rich who used cars and motorcycles.

That’s why, if you look at their adverts back then, the Michelin man is a bit chubby, wearing a monocle, sipping out of a champagne glass and puffing a cigar: it’s the portrait of their target audience.

The beauty standard back then wasn’t the 6-pack: it was the wealth belly. If you were a bit chubby it meant you had food to eat.

Anyways, the story can be an article in itself. The point here is that by making this thing, they’ve got together travellers because that was their tribe. It wasn’t just the guide, they were really committed. They’ve done stuff like:

The main takeaway, for you dear reader, would be to create an add-on. Something adjacent to your company’s main outputs that will either be:

A) Validated by users and can become a product in itself, or

B) It’ll not be validated and thus will be killed.

See how for Michelin taking upon a responsibility that’s so gigantuous translated into enormous opportunity? The red guide became a subcompany in itself for the big parent company Michelin.

And as you were reading, I’m sure you’ve imagined different “startups” that could’ve come as spinoffs from their main activities:

Etc. I’m sure resources were not as broad so as to create all these but we can notice the opportunity here.

So then what’s the difference, then, between normal companies and those like either Michelin, who have created these add-on projects or Audi, who have capitalised on the Avengers’ audience?

The answer was hidden earlier in this article. I said:

“…once you see the potential, you’d find yourself guilty if you’re not taking upon it.”

The keyword here is see. And with this long written-piece, I’m hoping I can open eyes. Then it’s just a matter of what made you start a company in the first place: work and consistency.

You have seen. Now go do.