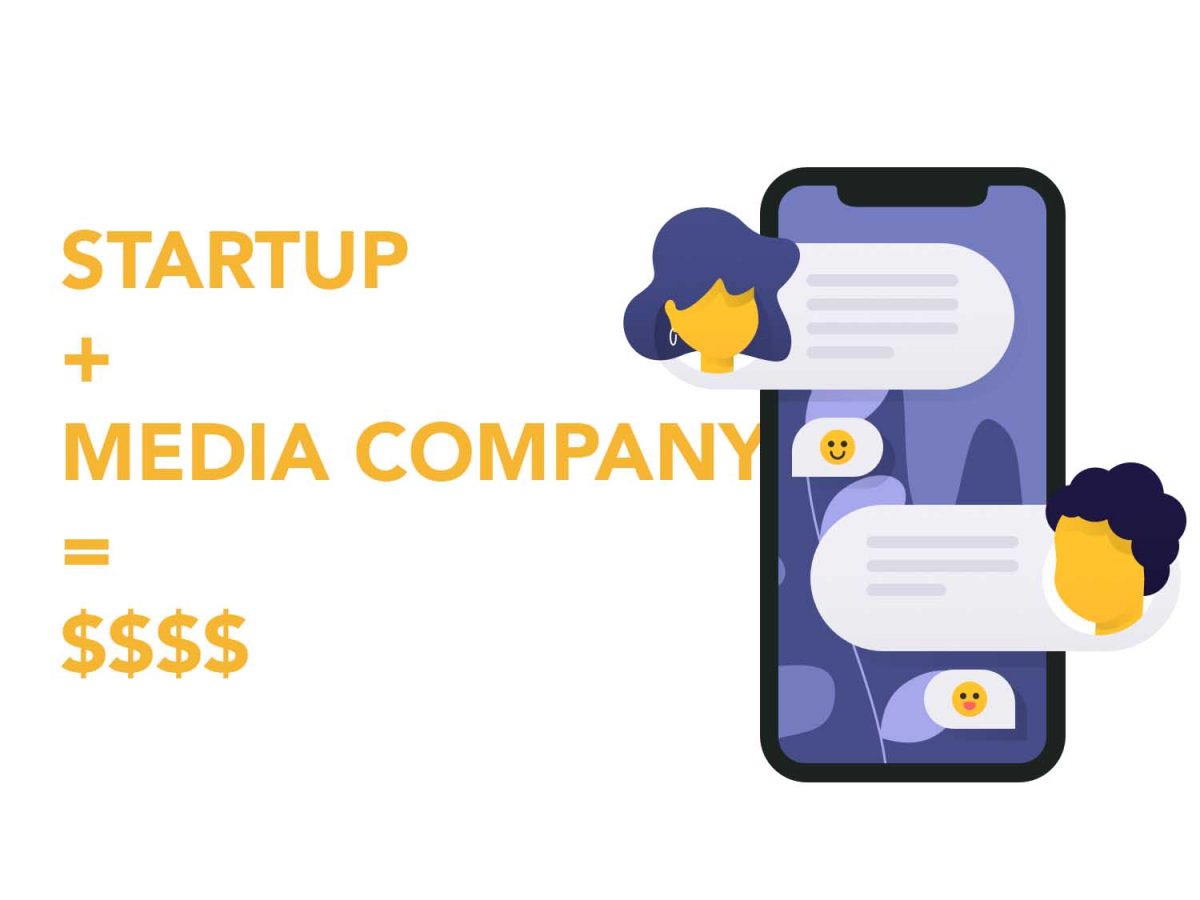 Media companies withhold the attention of the people. They focus on whatever makes the eyeballs turn into their direction.

That’s their mission, to get as many eyeballs pointed at them as possible.

SaaS companies and startups generally don’t necessarily have that direction, unless we’re talking about startups in media.

But broadly speaking, startups are looking at creating value for the end consumer — one way or another. Generally, it’s through creating something that machines will do now, instead of humans.

The marriage between a software company and a media company seems to be one made in heaven. Why?

We’ve seen why. Facebook and Instagram have become so highly valued because of how they carved themselves into a media channel. But is there another way?

There is. It’s called Taobao. It’s the Amazon of China, but different. I can talk for hours (and I’m constantly in the process of educating myself so as to be able to talk for days) about Taobao, but one thing I’m chasing with the media-company mention above is that they’ve created something beautiful.

Their then-only-e-commerce-platform became a media channel as well. Influencers now do the equivalent of teleshopping, for one. They show products and viewers are naturally a few clicks away from buying.

That’s what happens when media and software companies become one. You enable people to earn as much as $2 million per year — that’s how much top influencers have made.