SaaS Companies Can Beat Their Competition By Doing This 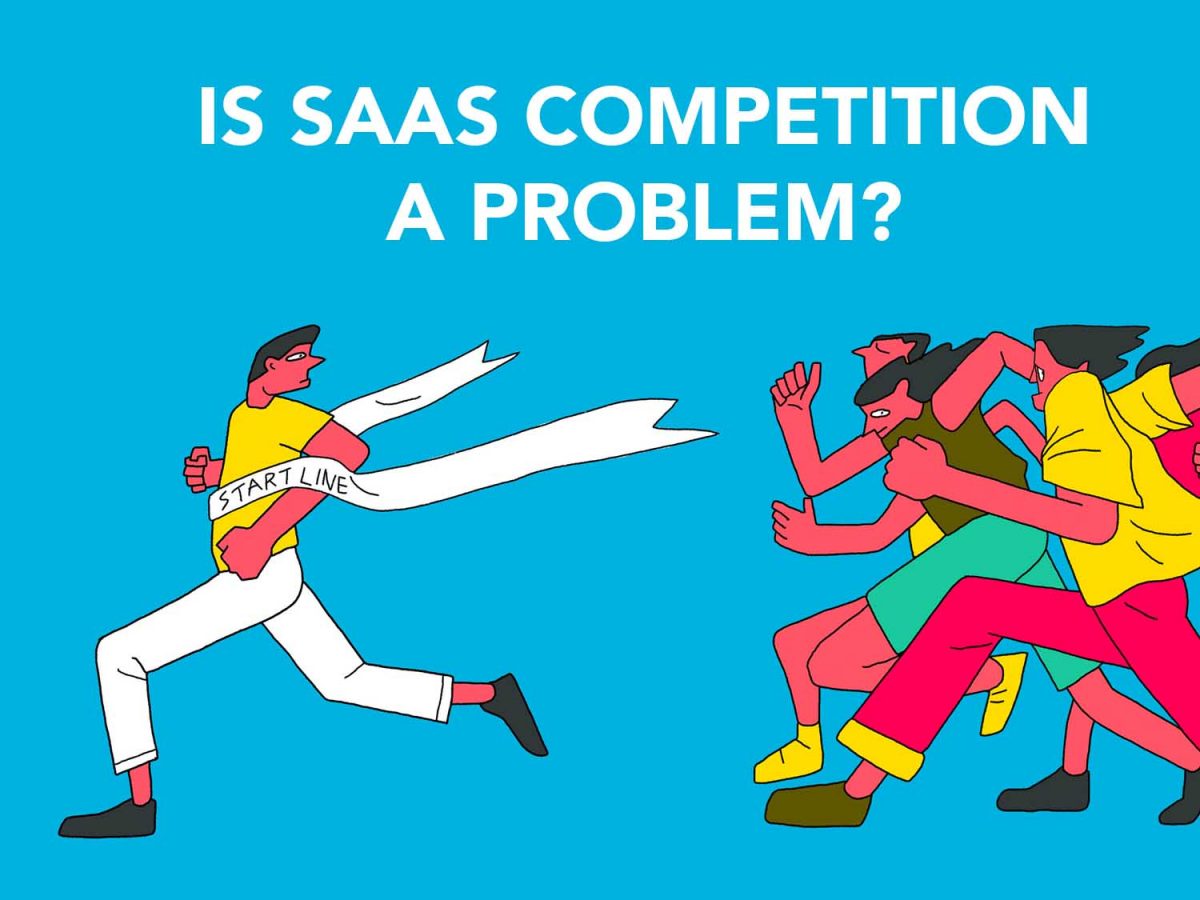 If Big Cartel and Shopify can both exist, so can you, along with your competition. Though it’s a bit deeper than that.

The point here, though, is about positioning. Even though the two companies have started from the same place (roughly speaking), at one point both of them found their way.

I can’t know what Big Cartel’s plans are, but surely they can differentiate from Shopify even more in the future by pleasing to death their artists & makers audience (it’s right there on the headline of their website).

Would Big Cartel do it? I’d be less surprised if they’d do — as they would push out their idea of helping ‘artists & makers’ (their reported target audience) do better at online sales.

Thus teaching them about marketing and facilitating their campaigns. Or, even better, their relationships with their fans.

Shopify has fewer incentives to create something like this for their audience. And who knows — maybe THAT will be Big Cartel’s turning point, which if they do, it’ll take them to 9 digits in ARR and to outrunning Shopify.

Or maybe it will be another feature. Something they stumble upon simply because they’re on their mission to please a certain audience.

A lot of world-changing products came to success as their origin story involved pivoting. YouTube started as a dating website — and I can go on and on, examples are plenty.

What’s the takeaway here then?

Starting with an audience is without a doubt the way to go.

If you’ve got at least a bit of experience, you might know (or at least imagine) that competition can occur out of nowhere. Even if you started in a blue ocean.

Once again, if you’re in a monopoly, others will come soon enough (unless you do your job properly).

It’s easier for Big Cartel to start their “Uber of X” now, instead of someone who is at a turning point in their SaaS’ journey.

If you’re at a turning point, do this. Niche down on a specific audience. Yes, your brain will tell you it won’t be the road to a billion-dollar company.

Your brain will tell you that you should create this other idea that’s totally unrelated — that’s the next unicorn.

But think of it this way: if you can win on your niche (which is totally doable), it’s easier to use the resources from that micro-win to fund the bigger journey.

Become a mayor first, before trying to be a president.

Nokia started as a pulp mill — some years later, they sold more phones than anyone else.

Microsoft and Apple were rivals since decades ago — today they are both behemoths.

Win your niche. You can exist with your competition and differentiate eventually — as they pursue more short-term and you’ll pursue the long-term.