What Makes Or Breaks The Long-Term State Of A Company 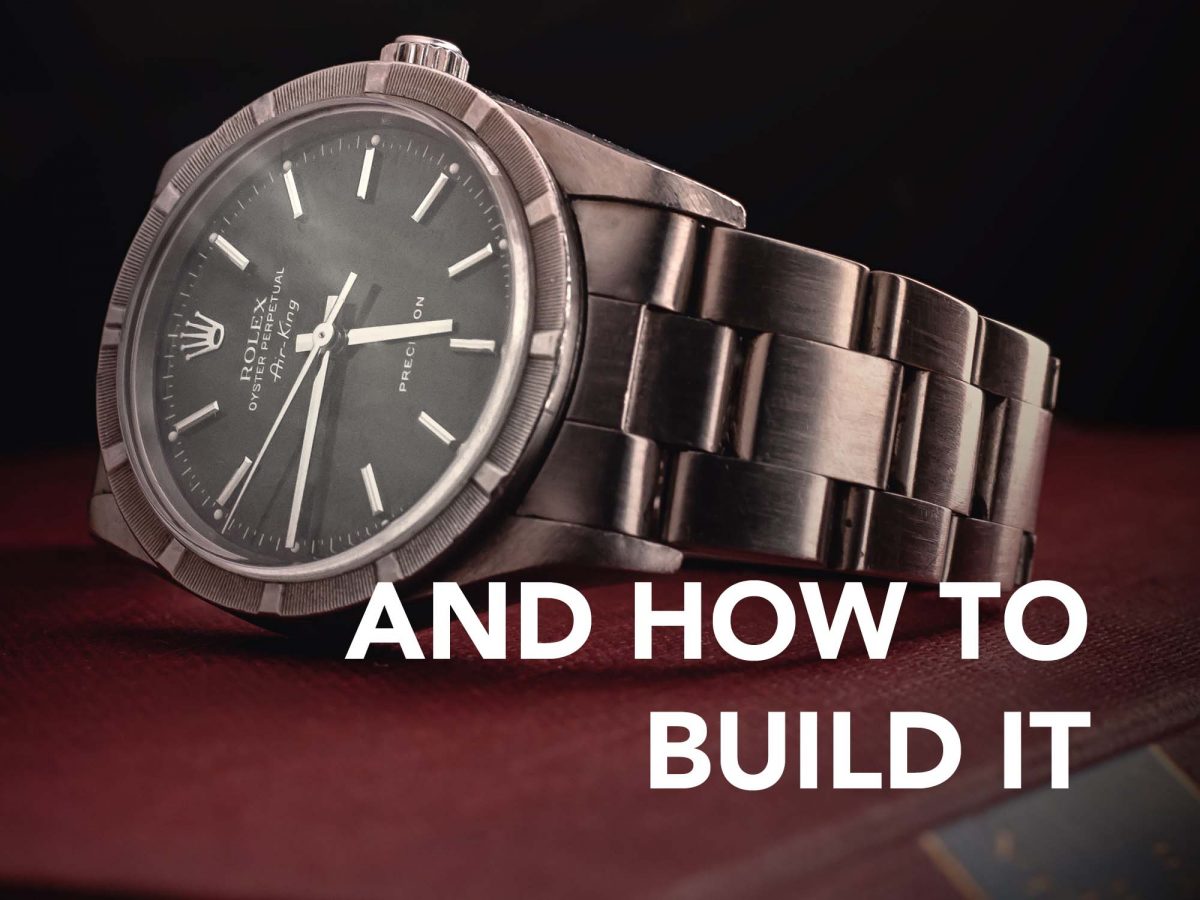 The experience can make it or break it. I’ve changed my barber recently, went to a new one. The job was, if I’m being honest, better than the others I’ve been to recently. And faster, now that I think about it. However, the experience was different.

I won’t go into details as this is not barber review dot com. However, this is how to build experiences and experiences review dot com. To put it shortly though with my barber, it wasn’t bad but it wasn’t good. Maybe it’s for some other people who don’t really care about the things that I care so that’s okay.

They’re in Central London so they will be doing fine. My point for tech CEOs will be uncovered in a second. Until then, I’ll note that I won’t visit this place anymore because I have alternatives.

If it was the only barber place within the proximity of my house, I’d happily go there. And yes, that’s right — happily. I’d do so as there would be no other choice so I better get used to it.

At the same time, because I have other choices, I’ll shop around until I find the match. The job will probably be done at the same level, given the price (just an assumption). The experience, though, will be another discussion

My point for tech CEOs

In tech, as you might surely know, there are a lot of niches and subsections of industries. Chances are, you’ve conquered a niche you’ve created yourself and thus you’re in a blue ocean. If you’ll be there for long, you know it (at least in the back of your brain) that with success comes competition. Your blue ocean will slowly but surely get a bit of a red-ish tint, unless you keep the standards high.

So once your beloved customers get ahold of what you offer, they’re happy — just like I’d have been with this barber if it wasn’t for competition. They get their technical or utilitarian value out of it, all’s good.

A very hard to imagine one but one that will make sense, I think. Imagine Rolex in a monopolistic market where only they offer wristwatches. There are other companies who do pocket watches and all that stuff. However, only Rolex makes these very portable ones.

And they’re doing good. However, the competition catches up — they see there’s enough space in the market for them to step up and start making wrist (wait, don’t call them that) watches. What does Rolex do now?

Let’s get back to the present moment. They do all these things which can’t be captured in only a paragraph (so through irony I’ll synthesise them in a couple of words) that makes us associate their brand with high-status and successful people. Paul Newman, for one.

What do other companies do? They top it up and don’t call them watches anymore, they call them timepieces. See where I’m going?

Was just an extremely quick analysis. I’ve used a few hundred words to capture about a century and a lot of hours of work done by a company to prove this point: it’s about the experience, once we’re talking past utilitarian value.

Would I add “only in a competitive environment” after the previous sentence? Hell no.

My second point is this:

If you’re in a monopolistic environment and you’re successful, others will come. You can start building the experience right now in order to widen the gap between the next newcomer and you.

And I’m not saying it just because we create experiences. We’ll charge a lot and you’ll probably be better off doing it yourself if you think you’ve got it — it’s one hell of a ride to do that.

I’m saying that to point out some things that are around us and that we easily forget about when focusing so much on the utilitarian — which is what a lot CEOs do.

And I don’t blame them. It’s perfectly normal.