How To Make Your Product Spread Like A Virus. 7 Case Studies. 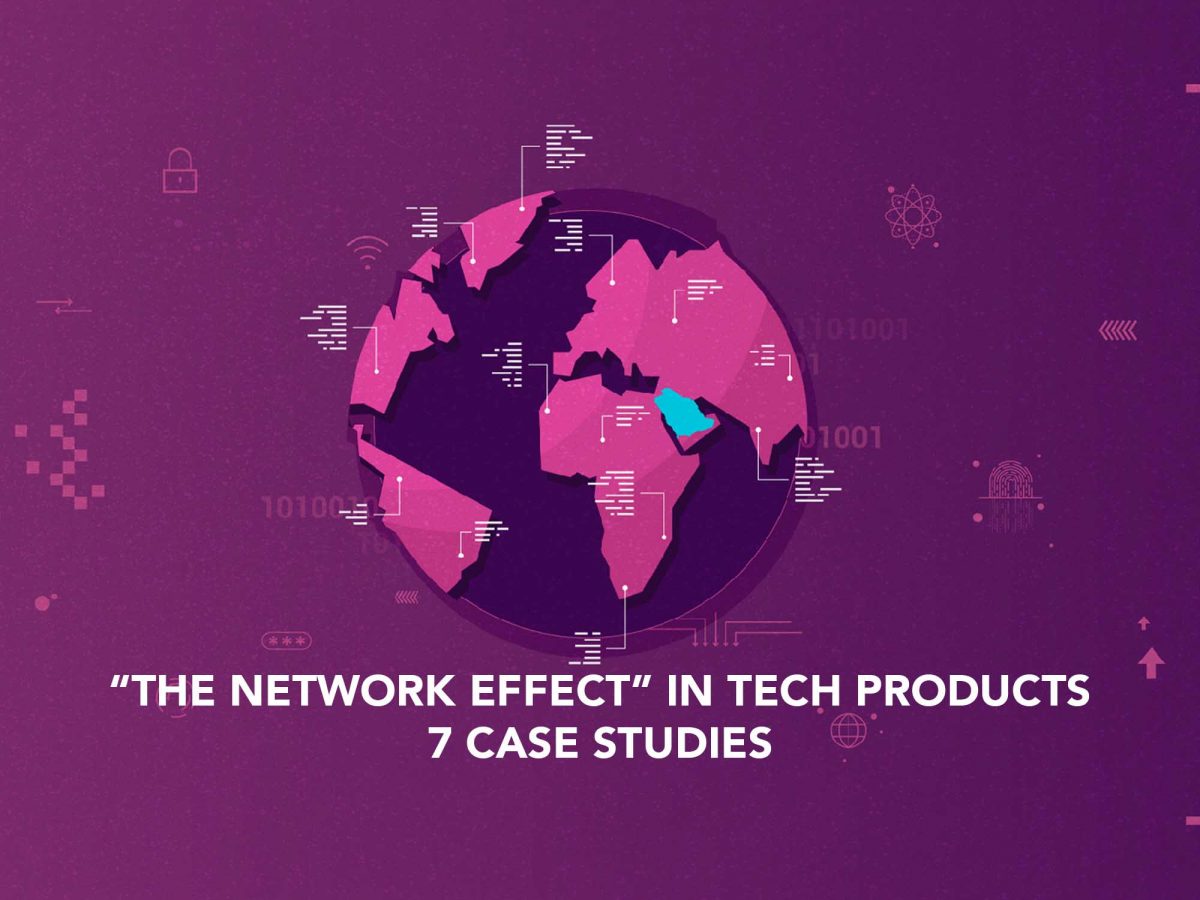 I wrote two days ago about a killer combination for SaaS companies. Something that reduces both user churn and customer acquisition cost at the same time.

Reaching that place is not a day’s work away — and many just blame it on the idea. Much like life, it’s easier to blame it on something external, something others have done/ had, and harder to take responsibility for our actions.

Therefore, today we’re looking at new products that had old ideas and somehow managed to attain the network effect, one way or another.

When I say network effect, I mean specifically this: the concept that one user will benefit from inviting another user, that making the product better for both

I’ll be showing products that are based on an already existing idea/concept. Not an idea out of nowhere, but cases you add something and attain the network effect.

That purpose is to inspire you in a quest of adding new features to your product.

Google Maps was good. And before that, ViaMichelin. Exhaustive maps that are available to everyone, for free — and on top of that, they also configure your route.

Waze took that and made it so that it becomes better as more people use it. Traffic information is shared between users, algorithms can deduce where traffic lights are, whether they are working and, the most important part, people can report potholes/police/hazards.

That, right there, is the gold added on top of a normal product. That’s what people like to call disruption because it sounds heroic but in its essence, it made people have a reason to invite others. The more users are out there, the higher the chances they’ll report that pothole that will keep your car one step away from destruction!

And the cherry on top was something really cool: you can even have a quick one-button thank you (a thumbs up) or even comment. Saw a lot of wholesomeness there.

What did that lead to? A $1.5 Billion purchase by Google. Simply by having the founders identifying the value behind the network effect.

I’m not really sure whether they were the first to put out this feature that I’ll be mentioning soon but at least they made it mainstream.

Collaborative sharing. In Microsoft Word I can pretty much be a loner and that’s about it. I can send it to you, you edit it, send it back to me but soon enough we’ll find out that’s not scalable enough.

Google Docs saw this and managed to create a way through which both you and I can work at the same time — or whatever you’ll do at 2, I’ll see at 5 and be able to work on top of your work.

What does that mean? It means that no matter if I had Word or not, we might want to switch to G Docs in order to save time and work more efficiently. So, if you’re not on it and I started the document, I’ll simply invite you and now you’re on board as well.

Sure, now Microsoft Word is online as well and everything’s up to date — however, during these many years when Google Docs were the only ones who had this, they most probably reaped most of the audiences.

Yes, yes, I know — Google Sheets and Docs are more lightweight than Word or Excel, you can object that. But my point is to show how:

Sure, you can manage a project through software by yourself, on your computer. However, if the same concept that I’ve explained above for Google Docs applies for this board of common goals that we’ve got, it makes it way easier for us to collaborate.

So, once again. I’m on this platform? Are you not? No worry, here’s a link and now sign up ASAP so we can get going.

We all listen to music. It’s been one of the cornerstones of our civilisation. You listen to something, nod your head to its rhythm and you don’t know why. In our century though, it’s been quite a situation with music, especially in the first decade.

See that on the right side? That’s where you see who’s listening to what (those are friends that you’ve added).

Sure, you can listen to music by yourself. But isn’t it better when this “thing” that brings people together and in sync is shared across the virtual?

This might not be as strong of a case as the others but please take into account that it was ten times more important for younger users than for you — to be able to see what your friends are listening to.

“Do I have to not ask my friends anymore what music they’re listening to these days but rather have it all displayed in a feed? Sign me up” — that’s the sort of consequence of what a feature like this creates. Not only that, but also having “you” bring “your friends” to the platform.

It goes two ways. You get my music, I get yours. Leaving this consentful invasion of privacy aside, there are also shared playlists which are great and contribute to this network effect.

The more friends you bring to the platform, the more music can be shared between you and them. Win-win scenario? I’d say so.

Sure, you can be working alone and then send it to whoever’s down the pipeline of the product development process.

But wouldn’t it be great if, much like Google Docs, we’d be able to all work at the same time? And not on something like a written document. No, on something complex. Like a design project. A software product project.

Multiple hands/cursors on the same screen, at the same time. Collaboration on steroids. What does that lead to? One user inviting the rest of the team on board.

Keyword here: team. So that means one user leads to at least 3, in most cases.

A rather old piece of software but indeed enabling the network effect.

By ceding the power of your computer to someone else, that means TeamViewer had to be installed on at least two devices. Even if the person on the other end is still you, it’s still 2 downloads.

What did this lead to? A €870M acquisition, eventually.

We’ve grown accustomed to PayPal and the likes today but back in ’99 the story was different. To paint the picture, you either had to spell out your details over the phone or, worse, go in-person and handle everything.

On top of the bank systems, PayPal made it so that the transfer is instant (or at least with less hassle, in the beginning). Who are you going to send the money to? A friend.

So for every transfer, there must be at least 2 people involved

For every person that has been “converted” to PayPal’s idea/mission, they got another one. And they also implemented a costly system where they gave away free money for every sign-up. Do that today and you’ll be placed into a bucket of “very likely to be a scam” — but back then it worked. Because they knew that once you sign up, you’ll bring someone else.

Once again, if I invite someone, it becomes better. And if I want to have journey (as opposed to going through it with the bank), I better invite you.

What did this fast-growth process lead to? A $1.5 Billion acquisition.

I also think PayPal is one of the  companies of the FinTech industry. I was thinking of including /TransferWise as well on this list but they have the same concept explained in PayPal’s section.

I haven’t included two types of products in this article.

I assumed they are trivial examples since we’ve all been through enlightenment upon hearing their systems. If you wanted to create a sharing economy/messaging software, you would create it from scratch.

Again, this article’s purpose is to inspire creators to add something on top of their already-existing product that will lead to attaining the network effect.

If all these names sound big, it’s because of one reason: a catch-22.

They became big because of this specific gap they’ve covered.

The only companies we can mention that are not yet big today but are somehow enforcing the network effect, are the ones that will rise to the ranks of the aforementioned in the list above.

And with the help of this article, I’m hoping one of these soon-to-be-winning companies is yours. 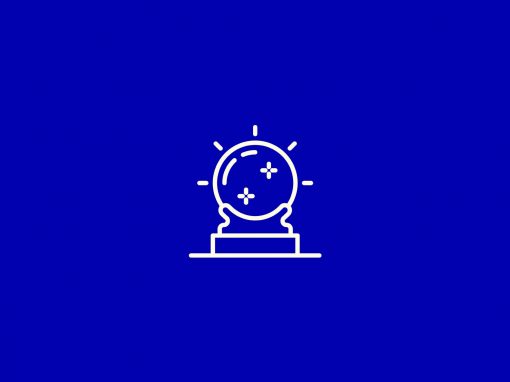