“Yes But If Google Notices Your Company, They Will Simply Beat You To It” – No 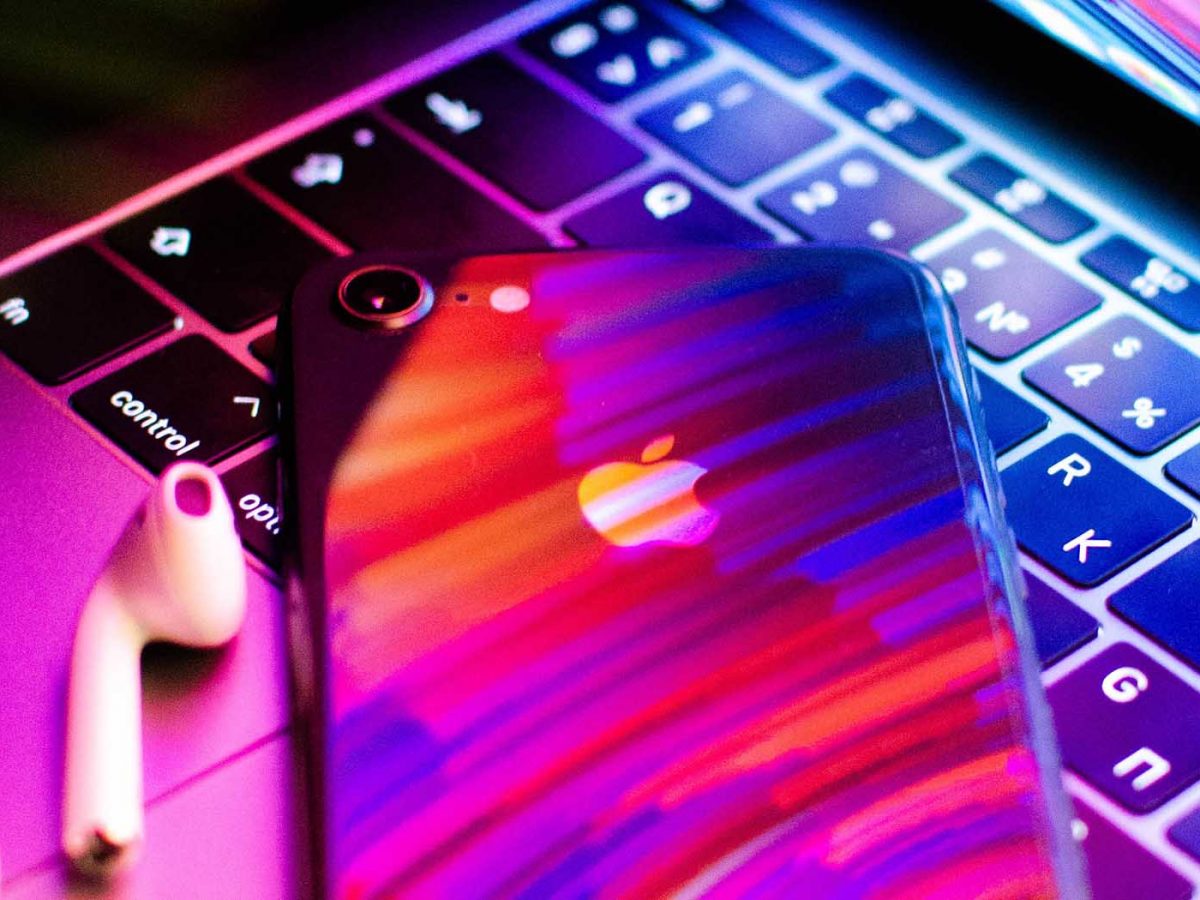 “Yes, very cool idea. But if Google/Microsoft or (insert any other big company’s name here) see that you’re doing well, they will simply deploy their massive resources and swallow you. And all your effort will be in vain.”

You’ve probably heard that before. You’ve definitely heard that if you’ve been pitching to VCs — or maybe it was just a friend that suggested that.

The real answer is that it’s likely not going to happen — not from the big corporations, at least.

Why? It goes like this: if the Goliaths have the vision/humility to see the Davids, they’d have started going for that disruptive solution by this point.

By this point = the moment in which you’re testing your hypothesis of a company/product.

What do I mean by that? If J.W. Marriott was humble enough to poke at their own status, they would have started AirBnB. Yes, with more resources and faster.

If Sony was humble enough to poke at their own status, they would’ve started GoPro.

If Skype would’ve been poking at their own position, they would have… not invented Zoom, but rather upgrade their product into Zoom.

Of course, the “by this point” I used earlier implies that it’s not very early for a product. Sometimes companies do innovate and keep an eye out for the Davids — but that’s rare.

I think the real threat might be the medium-sized fish. And they’re a problem not in their natural form – rather, if they’re looking for a pivot.

Just like Uber swallowed Sidecar’s business model (and eventually Sidecar closed, maybe also due to the competition around them), there are medium-sized fishes which can swallow a smaller fish’ idea.

At the same time, eBay was a medium-sized fish and it didn’t manage to win the fight against Alibaba. Or better yet, they didn’t invent “Wish”, even though they had not only the time and the money — but also the data. A lot of Chinese sellers which would be on Wish are exactly on the eBay platform!

Alas, eBay might’ve been a Goliath by the time Wish was invented. Nonetheless, medium-sized aggressive fishes are what you’d need to keep an eye out for.

But big fishes? Not really. Adobe still doesn’t care about offering their product through the Cloud.

Yes, it’s called the Creative Cloud — but the Davids of their industry are offering the product in the browser.

Keep an eye out for the medium-sized fishes. If the Goliaths were keeping an eye out for what you’re trying to do, you would’ve said “There’s no point in doing that since Microsoft is going in that direction already”.