Why Are There Industries Where Multiple Companies Are Doing The Same Thing? 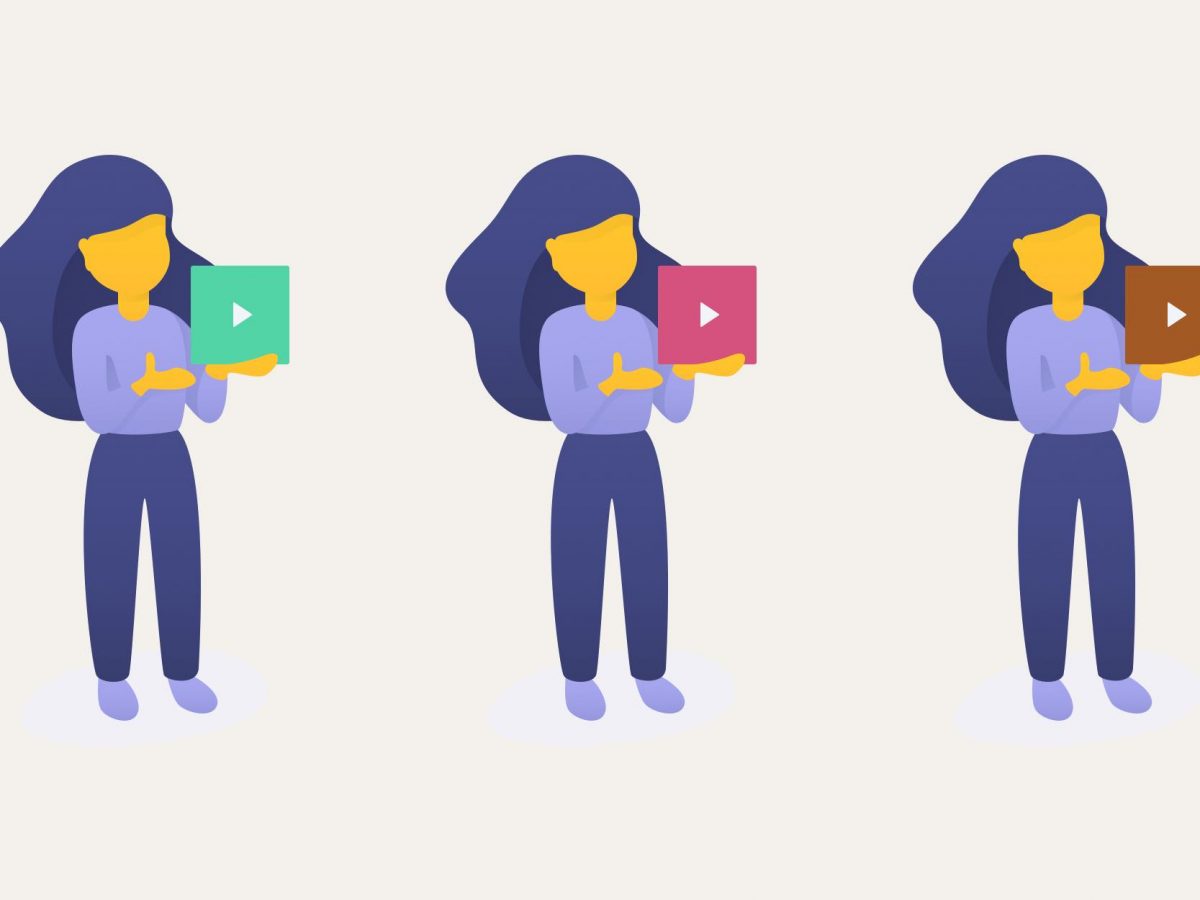 When an industry is big, multiple startups that aim to disrupt the market can (and sometimes will, indefinitely) share the big pie.

Take the transport industry for example. A humongous industry — that’s why Uber, Lyft, Taxify/Bolt, etc. are doing about the same thing and they’re sharing this big pie.

You can see this in the luxury second-hand market – Grailed, Vinted, Depop, Poshmark and so many others are doing about the same thing, thus having to differentiate on brand. Why?

None of them came up with something that’s a tenfold increase over the others, so as to win the market.

You actually know the situation. In the late 90’s, you had: Ask and eventually AskJeeves, Altavista, HotBot, Infoseek and so many other social engines.

They shared this big upcoming market because none of them had a definitive advantage over each other. What happened next? You know him — it’s a friend you’ve probably interacted with in the last hour: Google.

Back to Uber, the only thing that might be able to disrupt by a tenfold increase would be, as I’m sure you’ve heard — the driverless car. However, it seems that it’s yet another big pie where a lot of slices will be given… or not. We’ll get to see from the sidelines.

And look, this thing is happening elsewhere as well, in well-established industries. Fashion, for instance.

It’s been proven to us through so so many years that people do want differentiation by brand. You have Gucci, Saint Laurent Paris, Louis Vuitton but you also have Michael Kors and so many other tiers of luxury.

It’s clear that people want that.

Do they want that with Uber or with luxury second-hand marketplaces? Only time will tell.

If the pie is big enough, everyone will get a slice… Unless you come up with a slice-gathering mechanism that’s faster than everyone else’s. But your acceleration must be huge.