Once Your Idea Is Funded, You’re Exposing Yourself 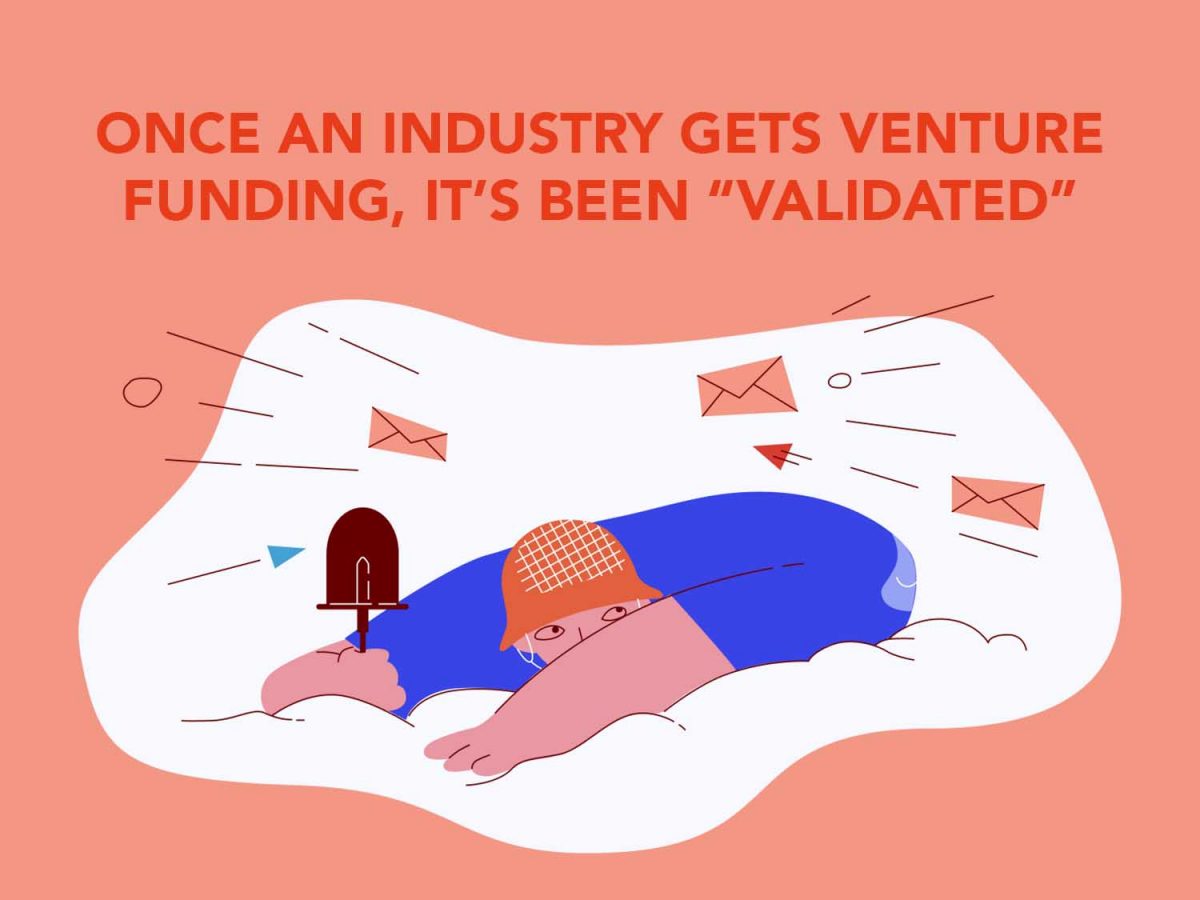 If you’re receiving big amounts of funding, you have a responsibility to expand into as many markets as possible ASAP.

ASAP meaning: as soon as the system put in place for your product is pretty bulletproof — you wouldn’t want it to be crashing in 20+ countries.

Expanding into other parts of the globe is a priority. Otherwise, what’s stopping someone from that other area of the globe receive funding as well and go for it?

If you’re not going for funding, then it might not be that much of an urgent issue. But here’s what I should have highlighted in the previous paragraph:

Once you raise capital for a specific idea/industry/concept — that is now validated.

In other words, someone can say “Look, they’ve got money, so there must be some heat in that sector. We’re going to do it better because our concept is different by X, Y and Z.”

What’s the difference? In the first scenario, you’re just a random team of people doing this “kinda stupid-sounding idea”.

In the second scenario, you’re “a company funded by these big investors” — so if the mature guys in VC funds saw something through it, there must be a seed of value there at least.