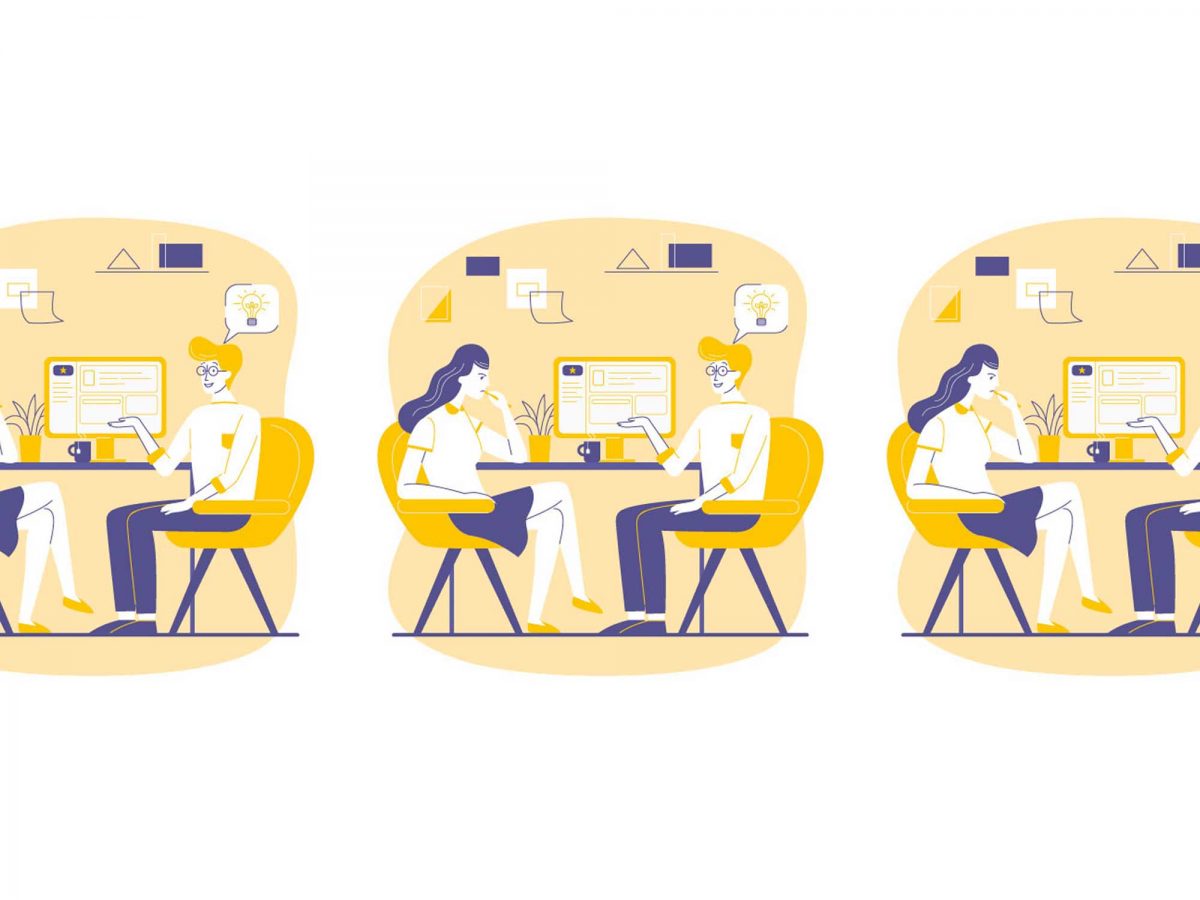 To continue with how to pick the proper agency for your tech company, let’s talk about the most important and (for some) the scariest thing: budget.

A big issue with an engagement like this is who should show their hands first. Tech companies (not all though!) representatives feel like if they disclose their budget, they will be “tricked” i.e. if they say “we’re looking to spend £45,000 for this project”, the agency representative will say “Sure! We’ll take it all!”

My purpose with this post is to shed some light on this topic, besides building another block to the guide.

As you may have seen in the previous parts (and will see in the following), I’m writing a lot around intent. You will sense if an agency principal is honest and helpful enough to help the situation more than she helps herself.

Think about the salesman you’ve surely encountered somewhere along your life that “conned” you into buying/signing up for something (which is still buying, but hey!), only to have you feel somehow tricked later. That feeling caused two reactions.

One, it made you feel like you were conned because it helped the seller more than it helped you.

Two, it started building what’s called buyer’s resistance. After encounters like these, it just so happens that when someone is stopping you in the street, you’re hesitant. Even if they give you something

resistance is a natural instinct that’s engraved after interactions like these. And due to the current state of the world, we all more or less have it. However, with the new business model that’s being “forced” upon us, this will change.

Maybe you’re thinking I’m dreaming too much of unicorns, rainbows and perfect pink conditions but I truly truly believe the internet is pushing us into that direction. Mail me if you believe otherwise and let’s have a 4-hour podcast debate if you’re not into this idea.

Back to the guide. The opposite of this con man I’ve described is the angel salesman. Not sure how your karma points are aligned at this moment, but hopefully you’ve encountered one of these people who, while still in their company’s service, make you somehow save money. Even at the expense of their own profits, they do that for you.

Objection: “Daniel, these are nice pictures but people are out there to run a business and make profits. You’re telling stories.”

These people are aware that your satisfaction will make you maybe do more business with them but more importantly, you’ll become a golden mouth for them.

Here’s a comment I read the other day on Reddit, as those people were talking about cryptocurrency accountants.

“I have dealt with Enterprise. They are very helpful, and even suggested ways in which I could create my own records so as to save myself money and pay them less. How’s that for service?”

For context, the post was about recommended firms claiming expertise in cryptocurrencies from the UK.

Let’s take a step back for a second.

What have we got here?

A post is merely listing 6 options of UK accountants that claim expertise — that means “I don’t know if they’re good but hey you guys, I’ve only made up the list, now you try them”. In that list, these Enterprise Tax Consultants are #2 and in an instant they become not only #1 as someone used them, but you know you can expect good intentions from them.

That’s a golden mouth and it’s exactly the reason why I wrote pieces like these — really happy to have found this comment yesterday that’s proving my idea.

To build my point from that post, here I am not recommending them but talking about them to an audience that’s not their main target but an important one. The idea in a nutshell, if you didn’t read the post: be very good in a very specific audience and the impact will be so strong that it will waterfall into neighbour audiences.

“So what’s your point about budget here?”

The point is that ideally you’ll find an agency representative who is like the angel salesman. They will refer you to someone else if you’re looking to get it cheaper. Or if they’re not specialised on that, they will tell you upfront.

The same idea applies to the budget. They won’t abuse this information that you gave them, rather they’ll be looking to accommodate what you’ve got with what they can work with. See #4 in the following part.

1. Don’t tell them what your budget is, if you don’t want to. Especially if you feel like you’re talking to the dishonest salesman.

On the other hand, I’d rather err on the side of giving the  of — i.e. if you can’t tell, assume they’re the angel type. Worst case scenario, you tell them your budget, they become the dishonest type and then you’re free to walk away to another agency.

2. Showing your cards is a good idea for both sides because of one reason: speed. And we know how limited your time is. Theirs is as well

: “Yes, but what if my budget is actually more than what they’d have asked me? What if I’m overpaying?”

3. Some agencies will tell you upfront “Look, this is our minimum spend for clients” if need be. That is, if you don’t feel like sharing your budget.

They do that not to flex their muscles in front of you, but to not waste time if it doesn’t make sense for them to charge anything below £10,000 and you’re in need of something that’s less than that.

By doing that, both parties don’t spend minutes/hours/days talking about what could be, only to find out at the end the most important aspect is not a good fit: budget.

4. I’ll get more into this later but the agency you might want to work with will be looking to create value for you (i.e. profits, indirectly) and then capture a part of it. Therefore, your budget will help initially.

They will keep in mind what you said and probably come with multiple price offers. One will accommodate your budget and, if they feel they can do more, they will add a value-based price option.

Choice is up to you and they will tell you the same thing.

To draw the picture:

Tell your budget — it won’t hurt. If you feel they’re exploiting you showing your cards first, you’re free to leave as they’re anyways not who you were looking for.

A good agency will alleviate risk from your side and look to create value, while capturing part of it.