How To Connect To Your Users 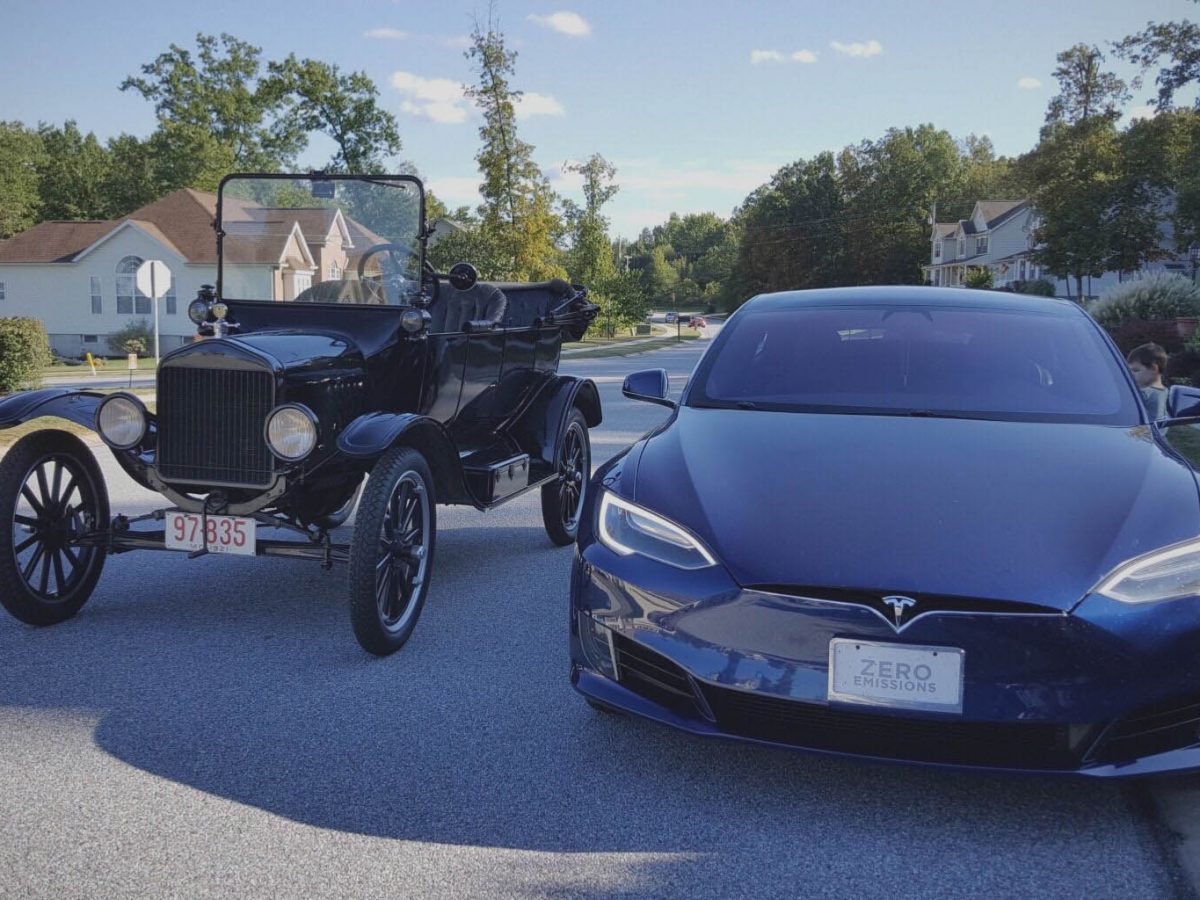 When compositing an image, the graphic artist has to be aware of the perspectives of the two (or more) pieces she’s putting together. Match person from image A to background from image B. With some studies, that can be easily achieved. Without, something makes the viewer give the stinky eye. “Something is wrong but I can’t tell exactly what. Something is off…”

Business is the same.

It’s not the artist matching the background with the subject now, it’s you, the CEO, matching the business with the user. And that match is a matter of how aligned worldview is. You’ve heard this before maybe as “the why conversation” and it might have been over-debated.

But let’s look at it this way. If you’re out there to provide a tech service to someone, have the transaction and then part ways forever, that’s not meaningful, not feeding anyone else more than money and it’s pretty much bland. But if you’re reading this, chances are this is not the case. The probability, I’d say, are also that you are thinking of ways to do more of that meaningful interaction.

Reducing user churn is a matter of depth. It’s about putting more meaning into what the employees do and what the users leave with. It’s the long-term shot that will not come down crashing like the short-term move would do.

The people we work with have their perspective matching their users’. However, the more that happens, the more precise impact becomes.

That’s the dreamy stuff. What’s practical out of this?

You know your users and you’ve addressed them directly with your copywriting. Did you think about the books they read? Or wait, do they read books in the first place? Maybe they prefer audio content. Do they spend their time on Pinterest, on Quora or in a mountain cabin? All of them?

Matching your perspective with theirs is also not a matter of perverting yourself — I’m not saying one should corrupt the original course of action to cater to users. But being aware of their perspective goes a long way.

It’s the Yin Yang. Yin is playing god with your users, Yang is doing so while being aware of what they do.

Yang is being able to do these two while being aware of who would have bought the Model T, what it could become and what it could do. He didn’t have the balls to say that while building something beautiful but with very little use. Model T wasn’t a concept — it became the foundation stone of something because of the awareness for the environment.

People I connect with have at least some acceptance of the spiritual dimension. Otherwise, they’d at the Yin Yang mention — I’ve had relationships end or tighten at an extremely fast rate because of this (spirituality). It’s part of who I am.

What’s your perspective, how strong is it by itself and how strong does it match your “audience”, “cohort” or “target market”?