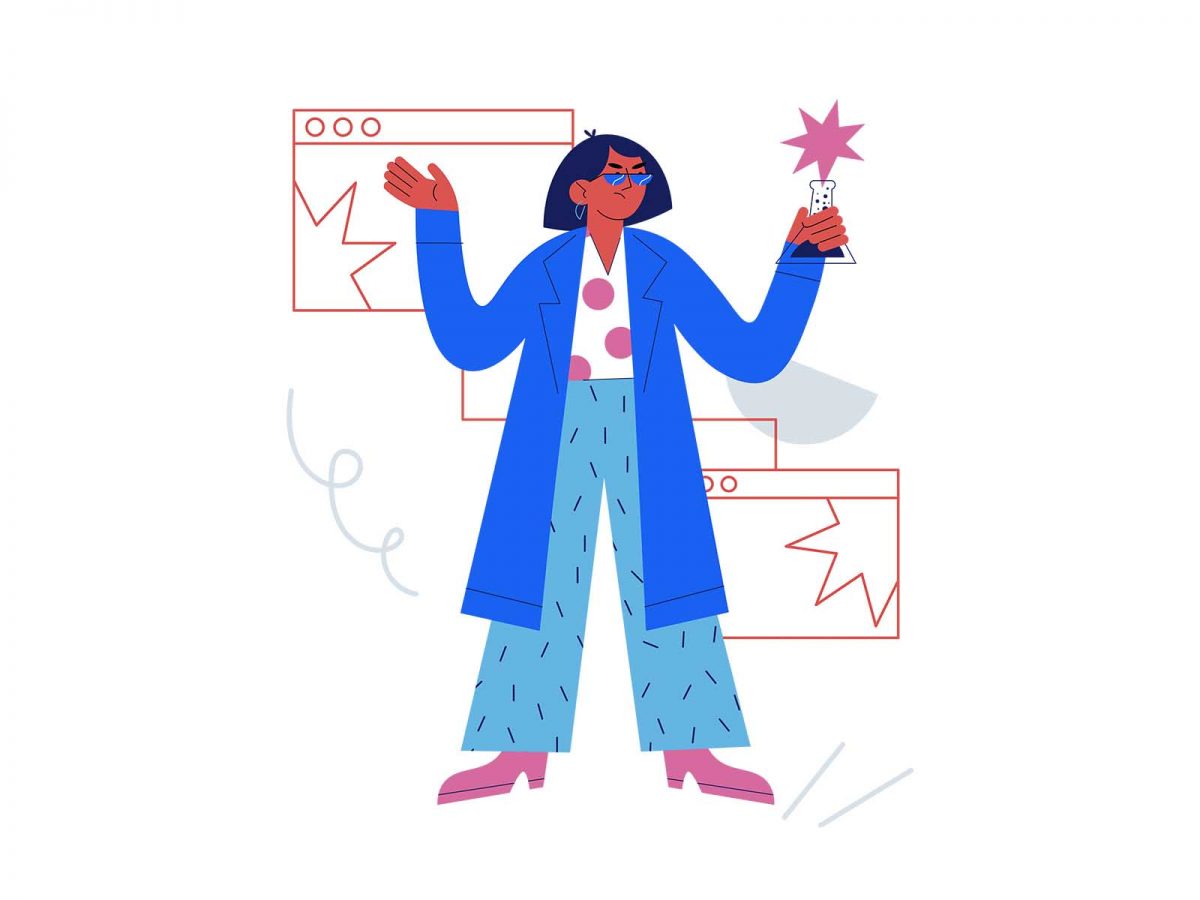 Here’s a tactic that I’ve seen going on around — and you’ve known an example I’ll list.

Making yourself “annoying” enough to a bigger company, so that it’s cheaper for them to buy you out, than to let you eat into their profits.

Let’s break that down as it might be confusing, since it’s densely packed.

By “yourself”, I mean the company and/or the product you’re building. It could be a product, or it could be a set of tools.

By “annoying to a bigger company”, I mean you’re causing distress to another organisation which has been in the game for some time and they’re well established. In other words, they won’t go out of business anytime soon.

When I say annoying, I’m not saying you should actually entertain immoral/illegal activity. No, it’s simply the fact that you’re eating into their market share. Or into their profit-generating-machine.

In fact, it’s actually quite the opposite of immoral/illegal activity. Your intent has to be good, and there’s another prerequisite that needs to be checked.

The prerequisite is: the bigger company must have, as part of their profit-generating machine, an area in which they either “exploit” a system or fail to do so.

The word “exploit” has a negative connotation but what the bigger company does can be positive as well — it might simply be that they’re exerting their power over their Intellectual Property that allows them to exploit a system.

Think about the hoover/vacuum machine industry and Dyson.

For the people found in former category, it was significantly more profitable to keep on charging people for the reusable paper bags, than to innovate and cannibalize their own profit.

In fact, James Dyson pitched the corporations with his invention, before starting his own company. And it’s a story you’ve heard over and over again. It’s just that it rarely ends nicely.

The bigger corporations could’ve bought Dyson — it’s just that they wanted to do that too late.

But we’re not here to talk about “what-ifs”. PayPal is a very positive story that I wanted to draw attention to.

They made themselves so annoying to eBay that it was just cheaper for eBay to buy them out for $1.5B in 2002, than to let them keep on growing.

eBay wasn’t necessarily exploiting anything — they rather failed to make use of the payments that they were facilitating. PayPal comes out of nowhere and eats into their cash-generating machine.

What’s easier? To let them keep on growing and do your own thing? Or to make this bacteria that’s been attached to you part of yourself?

I can see this happening today in this specific example, which I’ll briefly note.

Webflow is a ground-breaking technology (for which I root very aggressively, in case it wasn’t clear) — think Photoshop+Website builder.

Once you build your website with their tool, you can either:

A profit source for them is the choice of users to host with them. I personally think the money is worth it, since it’s so convenient.

However, a lot of hackers prefer the open-source nature of WordPress — or the customizability, the freedom or something else.

Enter Udesly. Udesly is another SaaS that allows you to convert your Webflow-generated website into a WordPress theme.

I think that if Udesly make themselves so “annoying” to Webflow, it’ll simply be cheaper for the bigger company to buy the smaller ones out. All that, while still making more profit in the long run on the hosting plans.

Why? Fewer people will jump ship through the void that Udesly creates.

Time will tell us if this becomes true, but there are definitely examples in history where the smaller, annoying company poses a cheaper price than the amount of lost revenue it can generate to the bigger one. 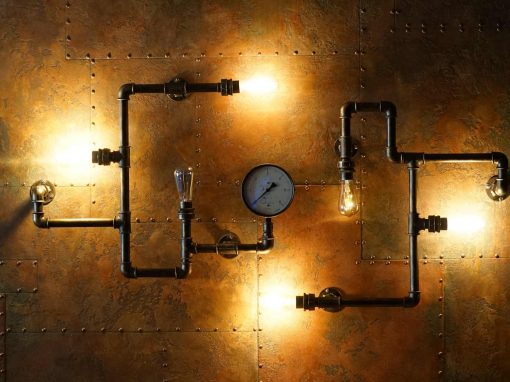