Twitter’s Story As A Lesson For SaaS Companies 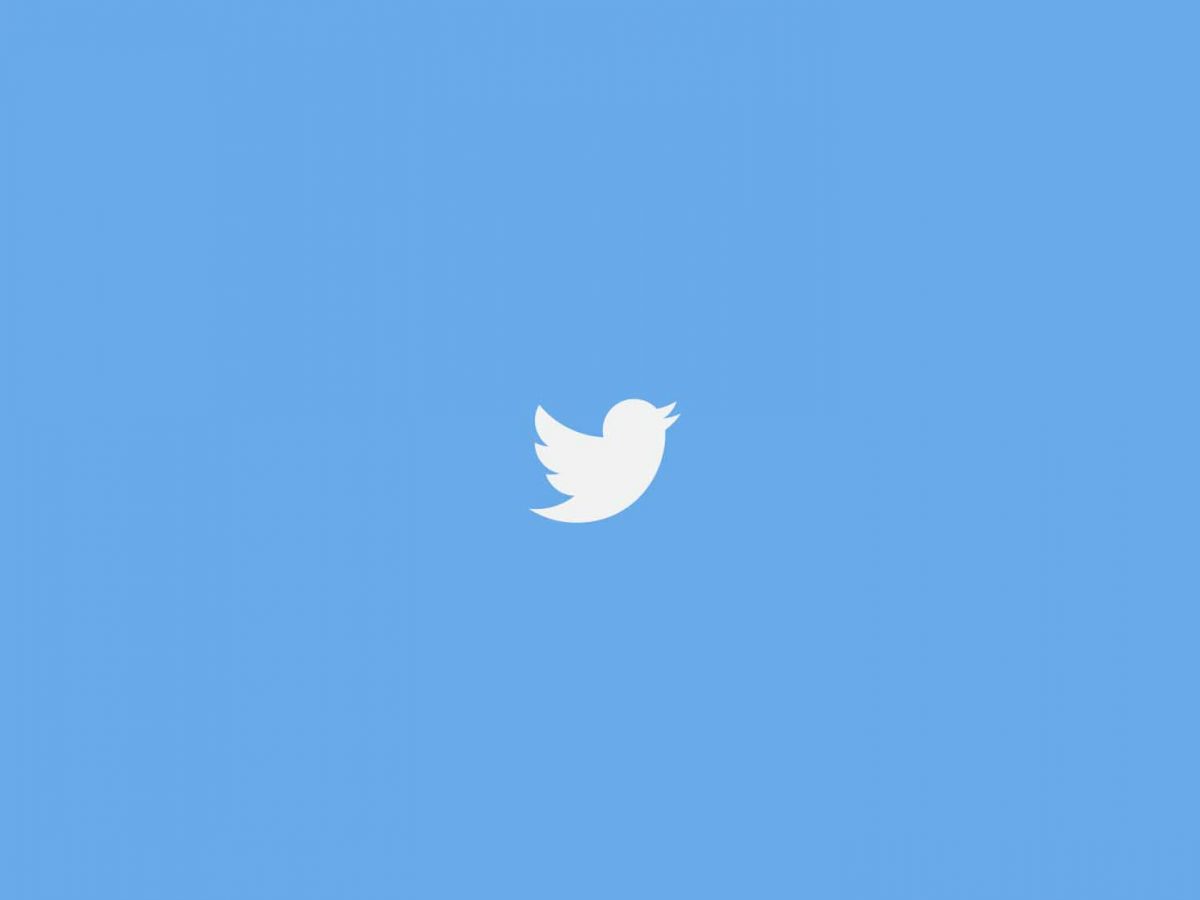 Twitter made the hashtag as they realised people want to “archive” their posts/tweets into a specific category.

Or to gather around a certain topic. Hashtags were meant to be a fireplace.

Hashtags today? You’ve seen how far we’ve taken them. Dare I say, they became part of our civilisation.

All this was not planned.

It just happened. They put the platform out there and noticed what people wanted to do.

The point here? Delivering something sooner than you, the founding team, is able to overthink.

Twitter is the best example of this and not just with the hashtag function. The tagging function (@name) came the same way: the founders noticed how users were really into the idea of communicating with each other — that is 100% contrasting what their initial assumptions included.

All they wanted out of Twitter (in the initial phase) was to create a place where you can publicly update your status (like AOL messenger) but still keep track of the history of these updates.

Next thing you know, 12 years later it becomes the place where the President of the US publicly threatens North Korea and whatnot.

What should be learn out of it?

Something pretty basic: we, founders, have an initial vision of our product. And we try to bring it as close as possible to reality. But maybe the best thing to do is put the closest thing to “doable” out there — and then let the people decide what they will use it for.

Note: they decide through their actions, not necessarily their words.