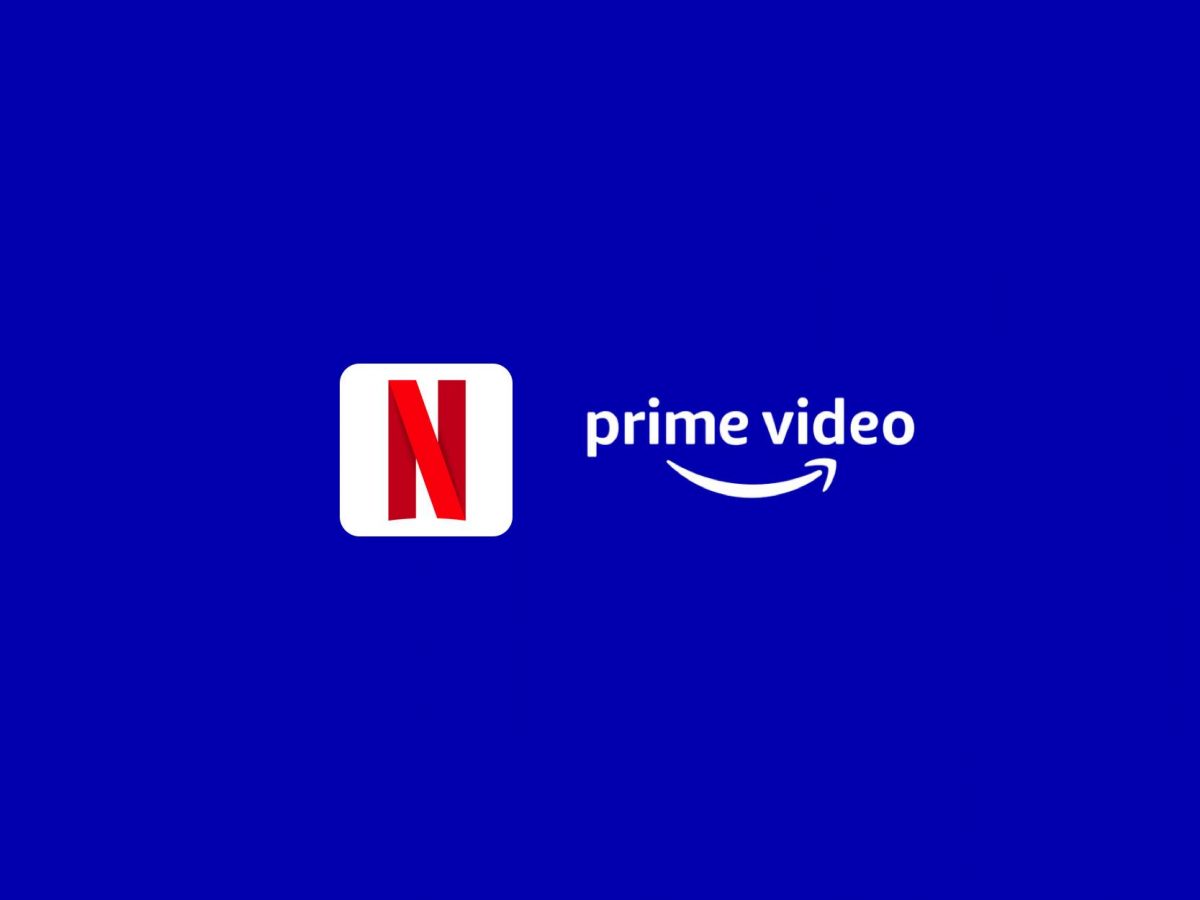 A bus drove past me with a huge ad regarding the US Open tournament.

Amazon Prime has the distribution rights and you might’ve seen the same thing — if you want to watch tennis this time, it’ll be on Prime Video.

Which got me thinking. Remember how we used to discuss about Netflix, Disney+ and all that? Did you also notice how everyone asks the question of “Who will win the war”?

The thing is (and I’m a bit late to the party), we’re just going back to having multiple channels — it’s just that this time they’re online.

As I’ve stated before, I don’t think there will be an overarching service that will give you access to all at once. At least not with a discount — maybe with a premium.

The thought that got down this path was the following: Netflix would’ve never gone for US Open. And I’m pretty sure sports is not really their thing.

Disney+ wouldn’t have gone for it either. Yes, it’s a big thing that Amazon made the move. But it also makes sense why Amazon, the company that build products for mostly everyone, would go after a public-attention set of content, not a target-audience set of content.