The Written Piece That May Not Make Sense At All. Plus Life Purpose For Entrepreneurs. 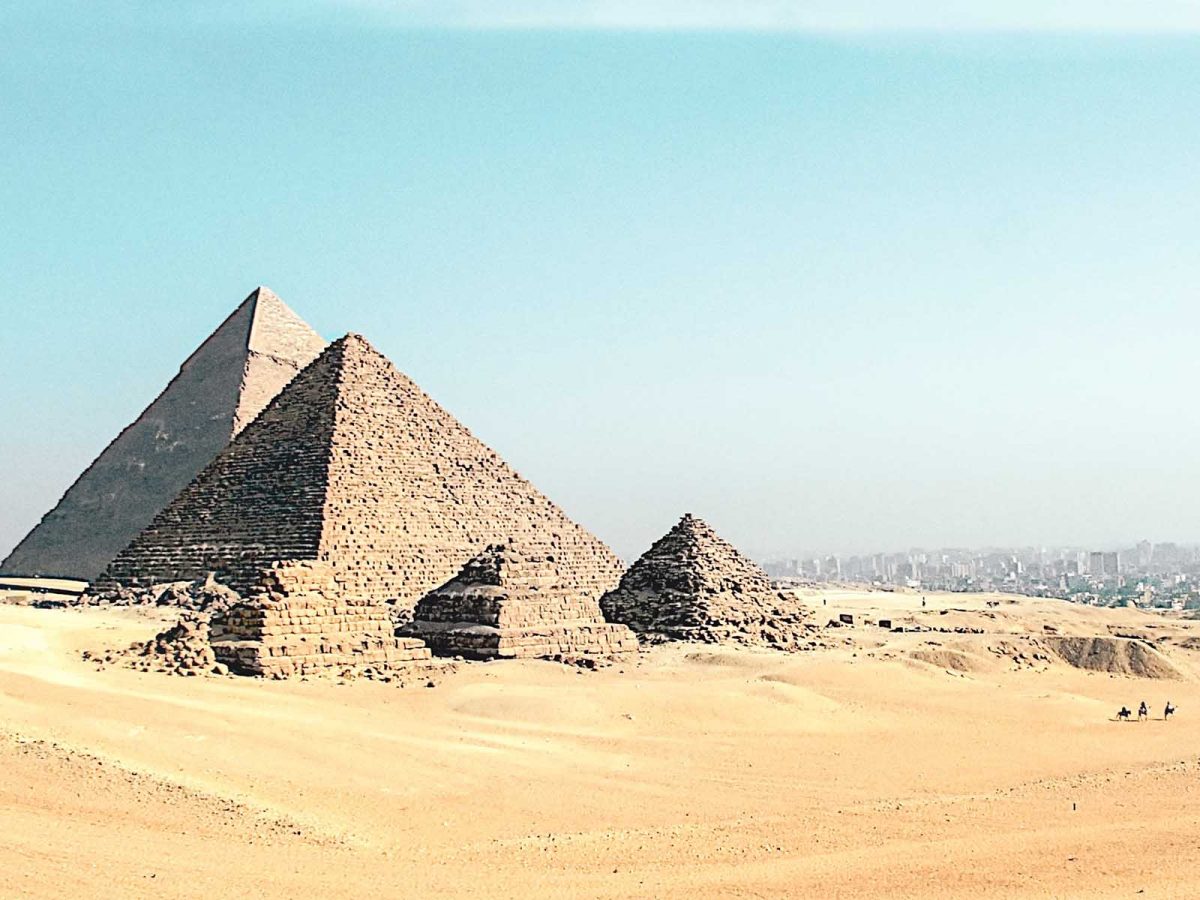 Aiming at creating something as big as Facebook/IG/Uber etc is cool. Most of us (founders) wouldn’t mind it.

Some founders aim at it with vain. It’s an ego-driven process where it would complete the something inside of them. It’s something that might look like it would make their life complete, the destination of happiness etc.

At the other end of the interval, others play the game because it’s fun. Whether they succeed or not and get to build something on the scale of the three big companies I mentioned— that’s secondary.

Obviously, there are all the in-betweens for these and it’s rare that someone is an extreme of these two ends of an interval.

However, much like many other things in life, these are the games within the “pyramid”. Or the “hierarchy”.

And those who have achieved something unbelievably successful have placed themselves outside the pyramid — in a hierarchy of their own.

I understand it sounds really metaphorical but I’m hoping at least one person reading this will feel it, rather than try to understand it at the mind level.

You get to play in a hierarchy of your own and, if things do succeed, we actually say they have risen above the pyramid. It’s on a different plane.

It’s like that story where a 3D object is interacting with a 2D piece of paper — the 2D characters can’t even comprehend where does the 3D character’s words come from.

I said before how these daily articles of mine are not necessarily for today — I’m stupendously happy when I get messages/comments mentioning that they like them.

For me, the game outside this pyramid is the fact that I’m writing them for the future.

I’m writing them because, if things keep on going this way, it’s likely that in 10/20/30/40 years, the things that I will do will compound very slowly but surely. At that moment, I know I will have wished to have written these pieces — therefore that’s why I’m writing them.

In other words: these daily articles are written for the future me and his followers. These words come together here as a log/diary of what was on my mind early in the process.

What about the fact that it helps people today as well in a very low amount? It’s a side-effect which makes me very happy. But since it’s not the main thing, it’s the best answer I could come up with in regards to “playing outside the pyramid”.

These articles are playing the SEO game (hierarchy). They’re not for the “amass followers quickly” game and not even for the status game.

I digressed a lot from my main point to which I’ll come back in a second and I wish I was more educated to express these thoughts of mine better — but that’s the beauty of the early days of this writing exercise: the fact that I’ll hopefully come back to some pieces when I’ll be older and make more sense out of these words.

For the moment, it’s the best I can do.

Back to the original idea of this article

For me, I sometimes lose myself and aim at the Facebook/Google/huge company kind of thing.

Luckily, more often than not I become aware of it and manage to break out — but don’t get me wrong, I’m no spiritual guru. I don’t snap out of it in a matter of seconds after becoming aware.

What always anchors me into the game outside the “humongous startup” game pyramid is the following: building something that I myself need.

And this is not the classic “build a startup around needs you have” piece of advice. When I say need, it’s something that I would need if I was alone on this planet and there was no one else.

When I say need, it’s that daily drive of a deep fundamental male instinct of building something yourself — women have this too by the way, they do it with children, not with things.

It’s the classic movie scene: the classic man who is devoted to building/improving something of theirs. For some it’s cars (to go into even more classic about movie scene). For others, it’s a library.

The common fact that men build families is centered around that — it’s yet another thing they “put the helmet on and keep on building slowly every day”, to satisfy that internal hunger for building and upgrading.

However, the mere thought that I had when I wanted to start writing today’s piece was something I’ve found within me and which is:

The perspective that’s outside the “outside the pyramid” (so meta on two levels) for me is: building something for my family (whether it’s my parents or my siblings) that can also be scaled to be used by others.

I don’t know why I wanted to write this, maybe it will make sense in 30 years or maybe it will never make sense. But I’ve found that there is something more important than what I considered before to be “above the pyramid”.

Probably this piece won’t make any sense, yet it’s a documentation of an introspection journey. Maybe the journey, not a pre-packaged answer in a video/speech/essay, will help someone find their life purpose.

And that’s what I hope this piece will be over years (along with others).