Slack And Discord: SaaS Positioning Lessons In The Best Form 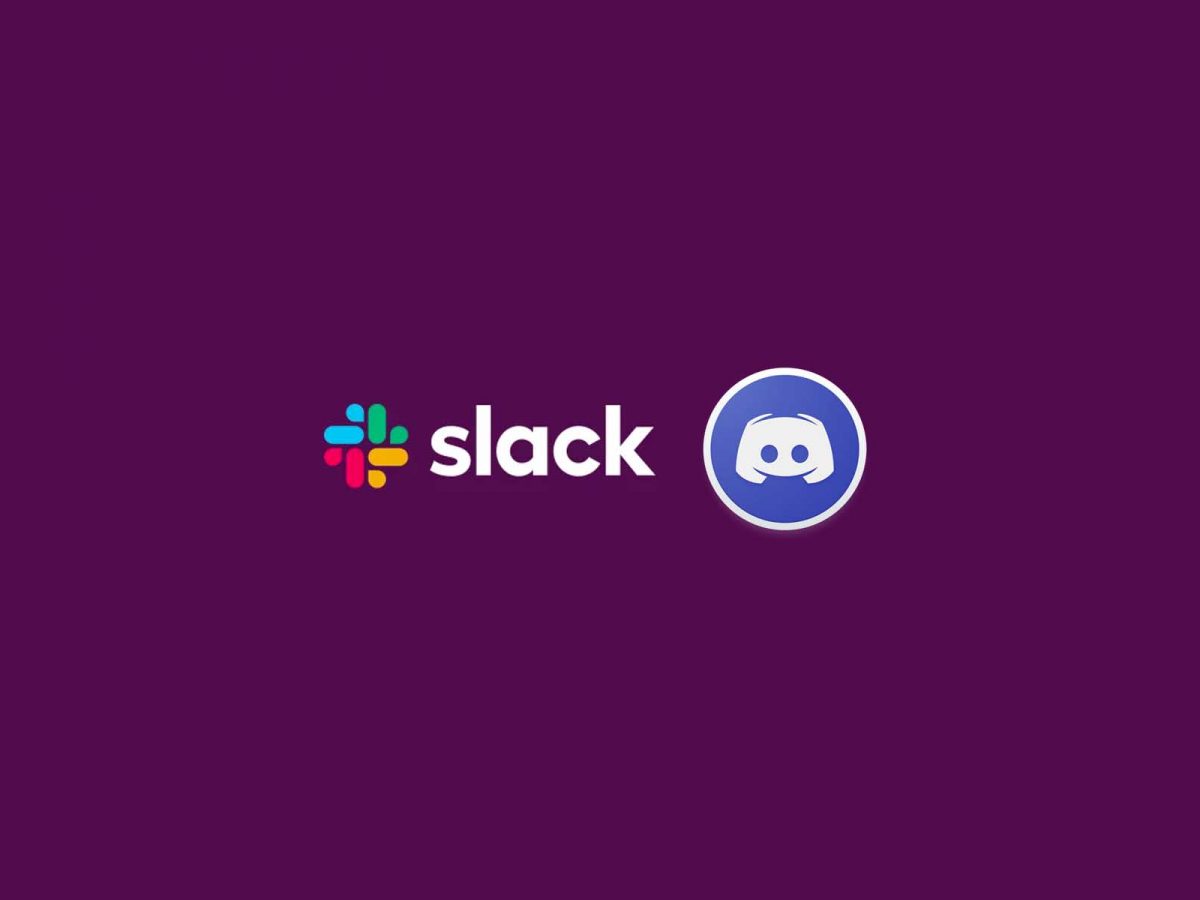 Slack and Discord are, at their core level, the same product.

They’re both an IRC solution adapted to today’s world, in a SaaS social contract type of agreement between its developers and the users:

— says the unspoken contract between any SaaS company and its users.

Leaving the contract philosophy aside, Slack and Discord can both exist and, except for a very tiny area, not overlap. Yes, you can say they’re in indirect competition — but that doesn’t bother them.

Once we look at both from a closer level, indeed, they’re different: Slack has got integrations, Discord’s voice chat is structured differently etc. etc.

The point I’m trying to make is that the exact core product can exist twice, both in huge markets and at the same time not being in competition.

Why is that happening? Two words:

Positioning is pretty clear — one’s an enterprise solution, the other one’s a gaming solution.

Care, I believe, is just as important as positioning for SaaS companies, though not many would point that out. When I say that, I mean the SaaS company caring for its users.

I’ve only noted how both Slack and Discord are the same product at their core level — maybe if you were to compare their day 1 product they’d be the almost the same, function-wise.

One’d be light-themed and the other one’d be dark-themed, yes, but both SaaS products would be doing the same thing.

However, it’s only with time and care that they managed to grow into big products. Slack understood what kind of users they made it for, so they added:

Discord understood its audience as well and shaped their product properly for their audience:

It might sound like Discord is just lacking in front of Slack in some areas. But the truthful answer is that it’s just not made for the same people.

Gamers needed all those functions like voice-only chat rooms or tap to talk — Slack didn’t double down on those paths. Gamers as well don’t care about more than 8MB files being shared.

Or at least not as much as “Hey can I have the source files for that design doc?” types of Slack users do.

Care for the users is what keeps you in the game. And care is a good word in this case, because it encompasses empathy as well.

Yes, we always hear “Understand, analyze and learn what your users want” — but “care” is not only at the rational level.

Caring about your SaaS’ users

And why should you listen to this? As in: what’s on the other side of this concept I’m drawing attention to? A big reward.

That reward is the capability of having two SaaS products (which at their core are the same) in the same market, in non-competition and in winning positions.

So let’s learn to position ourselves, but to do it properly: do it at a precise enough level that we can care about our users.

The pitfall is positioning our SaaS product at a level that’s too wide, and we know what happens then.

You’ve probably encountered this situation where you deploy negative feelings against a person you haven’t seen yet — maybe you’re hearing about this person from a story or maybe there’s the virtual world between the two of you.

Then you get wiser and show understanding for whatever triggered those negative feelings.

The same story applies to SaaS companies when positioning themselves too wide. “Yes, my users are techies”.

But “techies” is faceless. So you won’t have any kind of empathy since the word is too shallow.

Oh, your users are now “young female computer science students from California”? Now they’ve got a clearer face and you can understand how the interaction will be different from the 40 y.o. European dev ops engineer — who’s also a techie.