How To “Listen To What Your Users Are Doing, Not What They’re Saying” 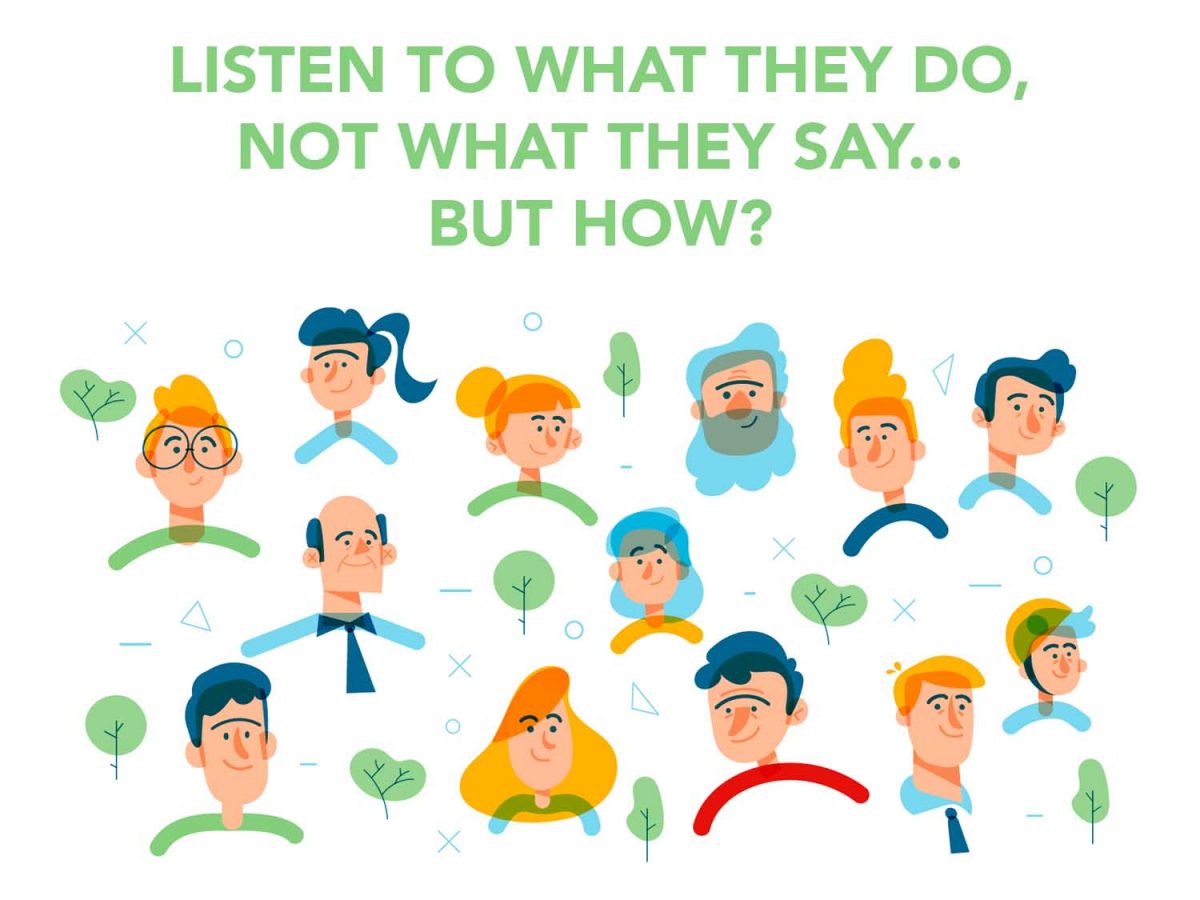 I was discussing with a fellow reader their team’s situation of applying for venture capital. As we were conversating back and forth on their deck of slides (a Chagency product is coming out soon on this topic by the way ?) this came up.

I’ll quote what I said below and I believe it’s a relevant written piece for “How to listen to your users”. I was saying:

I’d consider moving this slide to a later stage of the deck. Remember, we first want to see if something is worth our time — whether we’re investors or consumers.

An investor might ask “Hmm, ok, how does it work then? Let’s see if we can uncover some problems in the concept of what you’re proposing. If not, then I might use it”.

It’s a very tricky piece of advice to “listen to your customers”.

If you keep that in mind as your mantra, you’ll listen to all of them, including those who take 5 minutes of our their life to spew out negative emotions.

Those whose comments are far from giving you any feedback that can help you do a better job.

Should you listen to these people? No, that’s likely a waste of time. Rather, look at what they do.

And when you have that as a mantra (“listen to what your users are doing”), you won’t pay attention to those who’ve written 5 paragraphs of hate and useless feedback (nonetheless it’s feedback, so some might say “But I have to listen to them) because… they don’t do anything with your product.

I know it’s something that’s been said before — listen to what they do. But I think a lot of times, high level advice is lost in practice. We nod and say “yes, good” when it’s high level and forget to convert it to practical purposes.

I believe one of my strong characteristics is taking high-level advice and putting it into practical examples that stick with the reader. We’ve had comments before on this trait so we’ll keep on doing that.