Vanity Metrics Are Glitter. Real Numbers Are Gold. Which One Do You Show? 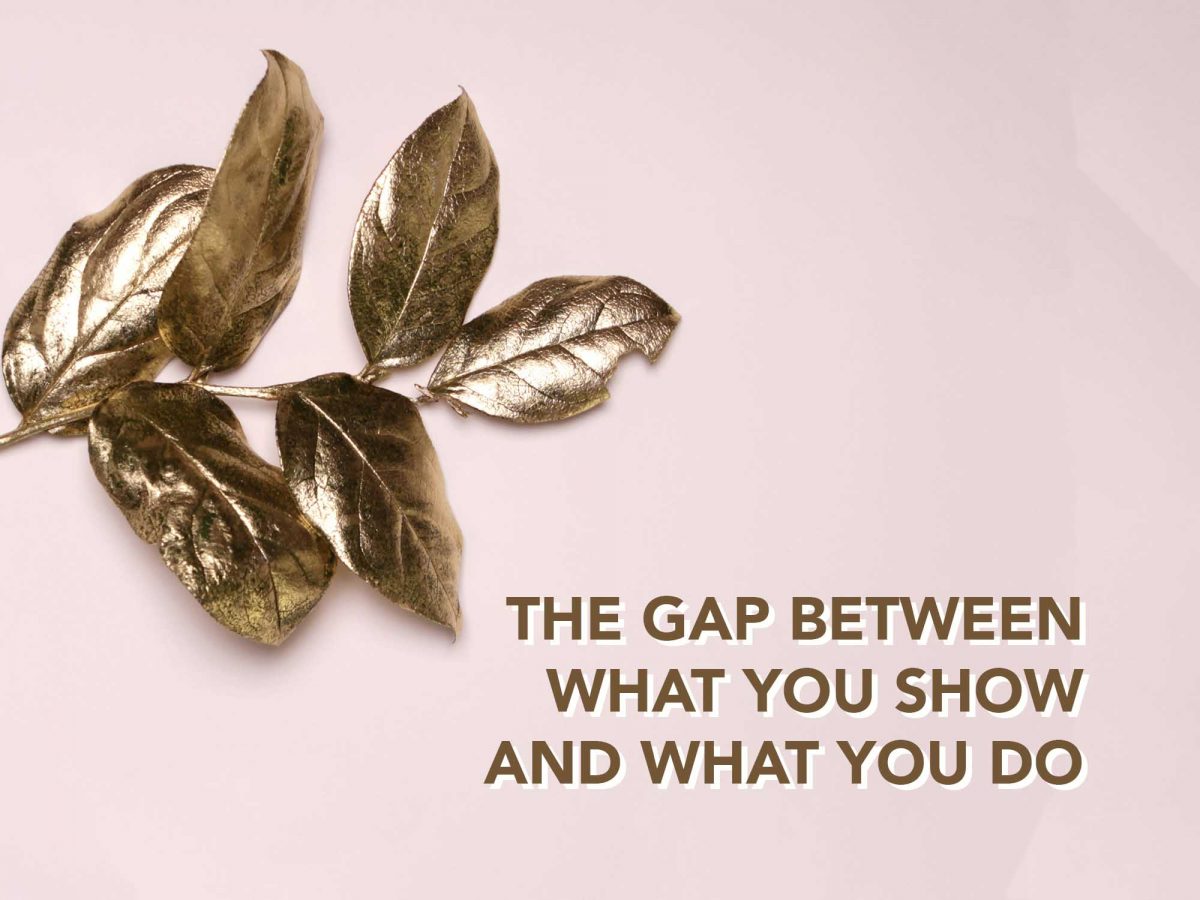 Therefore, we like looking at numbers as they tell us a different story, one that’s definitely harder to forge. If anything, numbers can omit some information, but more often than not, they can be a more reliable source of information.

I’ll start using the following comparison more often. The glitter and the gold. To the sceptics, motivational speakers look like they’ve got a lot of and but no gold. The person who attracts a lot of attention and sells but provides no actual value has the glitter but not the gold.

The salesperson who doesn’t flaunt his achievements and promises the moon is having less glitter but a lot of gold. What she’s doing is solid — she gets you results.

Whatever attracts, gets people’s eyes and looks good. It could either be the Lamborghini in a motivational speaker’s YouTube video or the promise of % ROI.

Whatever is solid and valuable. The real achievements/past experience/case studies. The things that back up promises and displays of power/success.

Some scientists have too much gold and no glitter — they don’t care about the latter. All they care about is substance, i.e. pure research or achievement.

Some companies are all about the glitter but show no gold. Juicero or Elizabeth Holmes’ Theranos were famous examples of a lot of glitter and no gold at all.

Some people think Apple is all glitter and no actual gold.

“What was the idea about the numbers anyways?”

Only you know your prospective user’s tolerance to numbers. If you’re selling something highly technical, yes, a lot of numbers would do. Overshow numbers and it turns into gold — it’s not attractive anymore. More often than not, SaaS products created by highly-technical people show too much gold instead of glitter.

As long as the gap between gold and glitter is not too wide, having more of the second one can work wonders.