The Future Of Branding 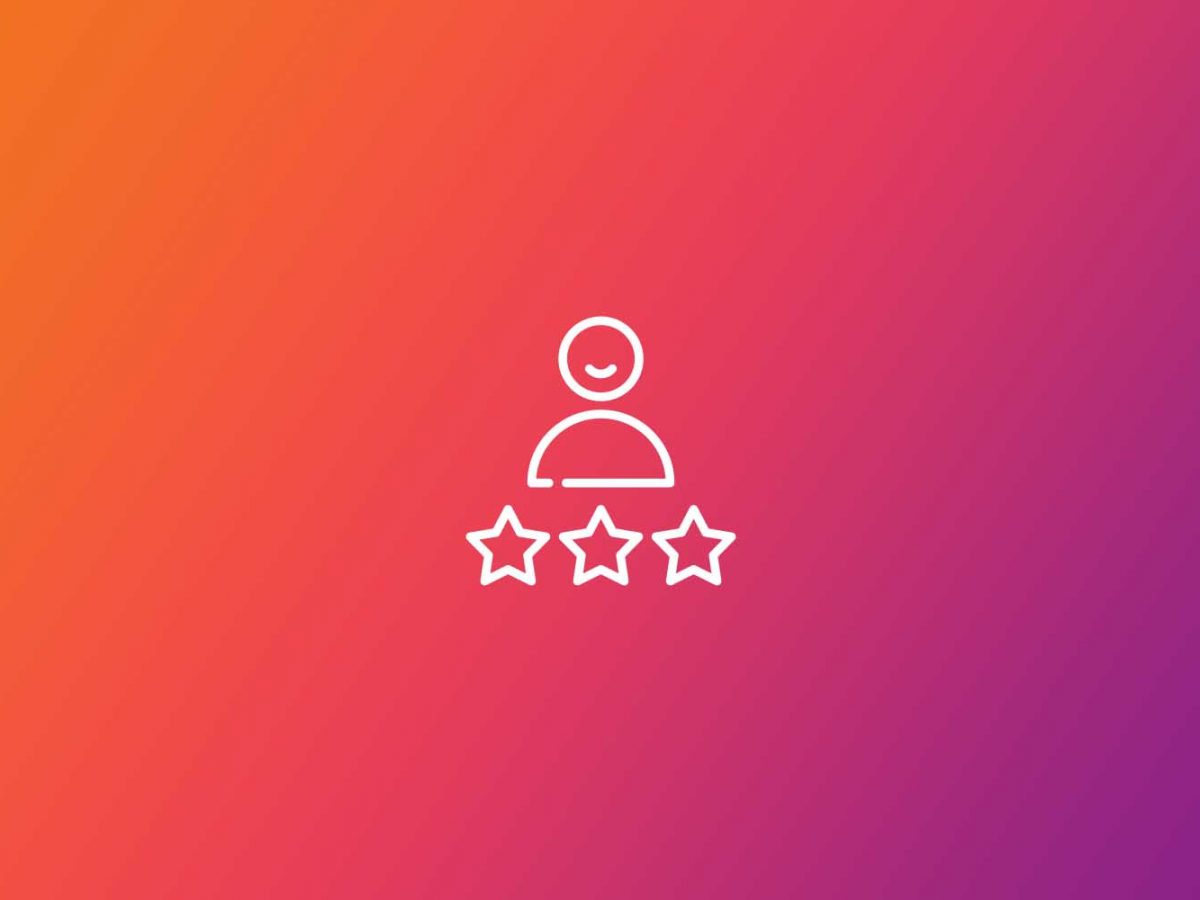 I want to expand a bit more on yesterday’s written piece.

Let me go through the time-machine again.

Advertising came about through Thomas Barratt, in the 19th century. Flyers, newspapers and whatnot. Those were the mediums back then.

Then radio came. That’s what I want to add to yesterday’s piece. When I say “shout” I didn’t mean it literally — but it definitely has to do with hearing.

Again, throw enough messages at a customer and they will remember it. Especially since, in the beginning, there wasn’t a vast pool of companies using the medium to advertise.

Then Facebook ads — copy-paste from above. However, it just seems that in today’s world, advertising is over-saturated.

So what’s coming up next? I said yesterday influencers, but that’s just the first step that’s part of a bigger movement.

Communities — that’s what’s coming next. Facebook, one of the biggest players in advertising, have confirmed it. Within their last keynote, they highlighted how they want to emphasise groups even more.

Therefore, they’re adding new features and types of groups. And they’re already out as of today, June 6th 2019.

Why is this happening? Because within a niche, there are multiple influencers. So we need a way to tell the difference between them. A way to tell who’s better for a specific situation.

As a personal note

As a personal note, this is why I’m building the Legit Check App the following way.

It’s more of a message board. That doesn’t mean I’m just posting stuff that people won’t answer to. On the contrary: I’ll invite them to answer on the specific medium that is appropriate, based on the question: Instagram, email, Twitter, etc.

They’re coming for the utilitarian value of finding out how to tell between fake and real sneakers/clothes, but they will stay for the community we’re building.

I’m putting this in writing so we can unbury it in 20 years and look at this piece. Ideally, if I was right, we’ll refer to it. I’ll be trying to build a new kind of app. One that’s centred around a person. But it’s not like Kim Kardashian’s app — not that kind of “around a person”

Rather, the “I’m the host of the party” kind. We’ll see how it plays out but, deep within myself, I believe that is the future and I wanted to carve it in stone through today’s article.

It’s somehow uniting more fundamental pieces that I’ve written here before. One comes to mind: The Future Of Freemium, How to get people’s attention.

What’s the connection? Again, people join the app because of the free value (highlighted word: value) and stay thanks to the brand.

I believe this will be the future kind of publication. Bill Gates is an influencer today, but he hasn’t got a publication, one might say.

I’d say he does. His Facebook/LinkedIn/whatever medium he’s using IS his publication. And maybe in some cases his publication might be bigger than Entrepreneur Magazine.