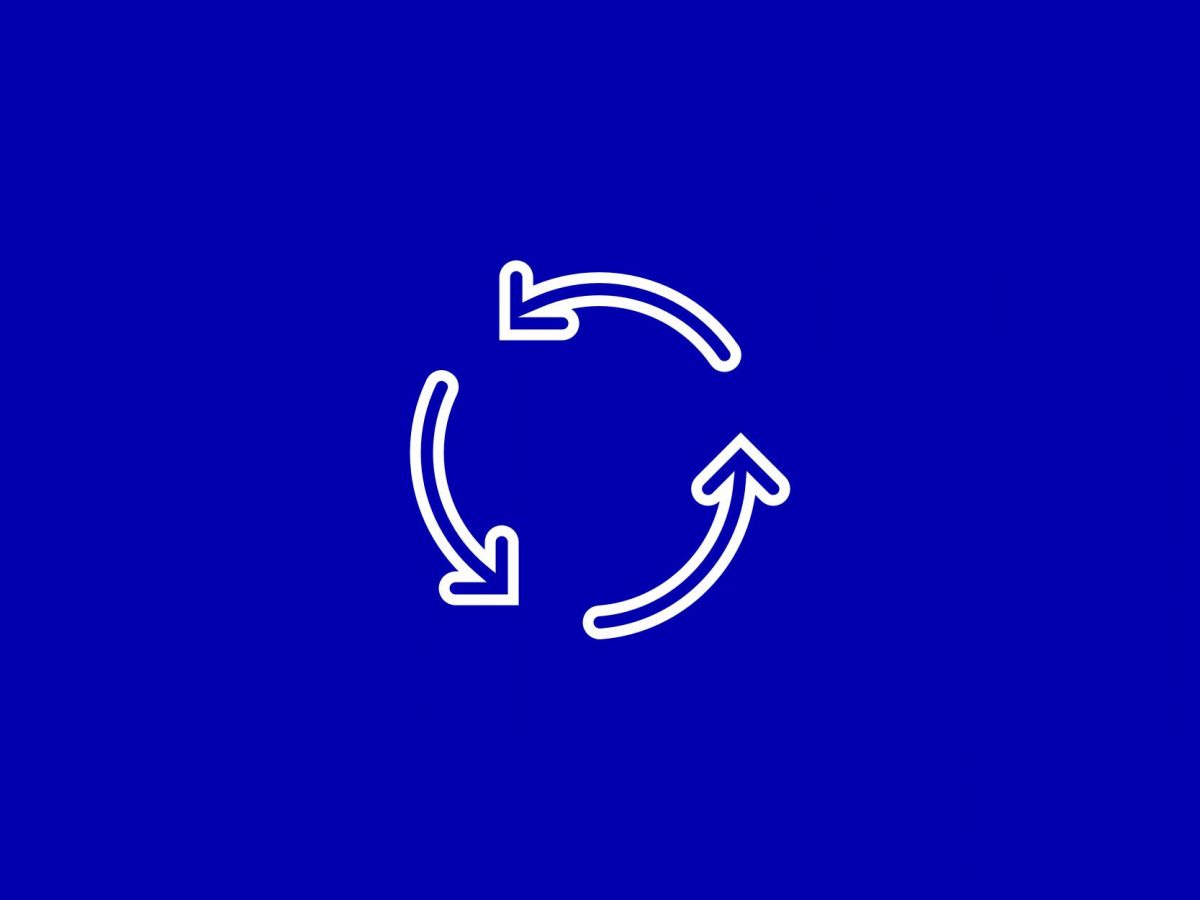 The more you’ve already won, the easier it is to keep on doing.

After you’ve built a SaaS company, you know what the critical path is to at least starting a new one.

After building multiple companies, you start noticing all the patterns. The main thing is winning in the first place.

You see this with celebrities who conquer one field and then they go on a rampage with other fields.

The big question is: how do you start? Regardless of whether it’s the first, second or tenth company/product, you will start somewhere. When you start you have… 0. How is it decided whether that new thing of yours is going to succeed or not?

But you know the answer. At one point you have to jumpstart it. And it’s not “fake it ’till you make it”. It’s the discussion that’s deeper than “get yourself motivated” or some other trending topic.

It’s that mental position of yours which is regulated by serotonin — the neurochemical that tells you where your place in the social hierarchy is.

Although it doesn’t make sense, smiling at someone on the street and having them smile back will influence your business-making decisions.

Waking up and having to do one less gruesome thing to handle (because you had the responsibility of dealing with it before you went to sleep) does influence your business-building decisions.

Serotonin. Don’t look it up, don’t study into it. But be aware that there’s a combination of information in your head that tells you either:

“You have permission to do this thing”

“You don’t have permission to do this thing”