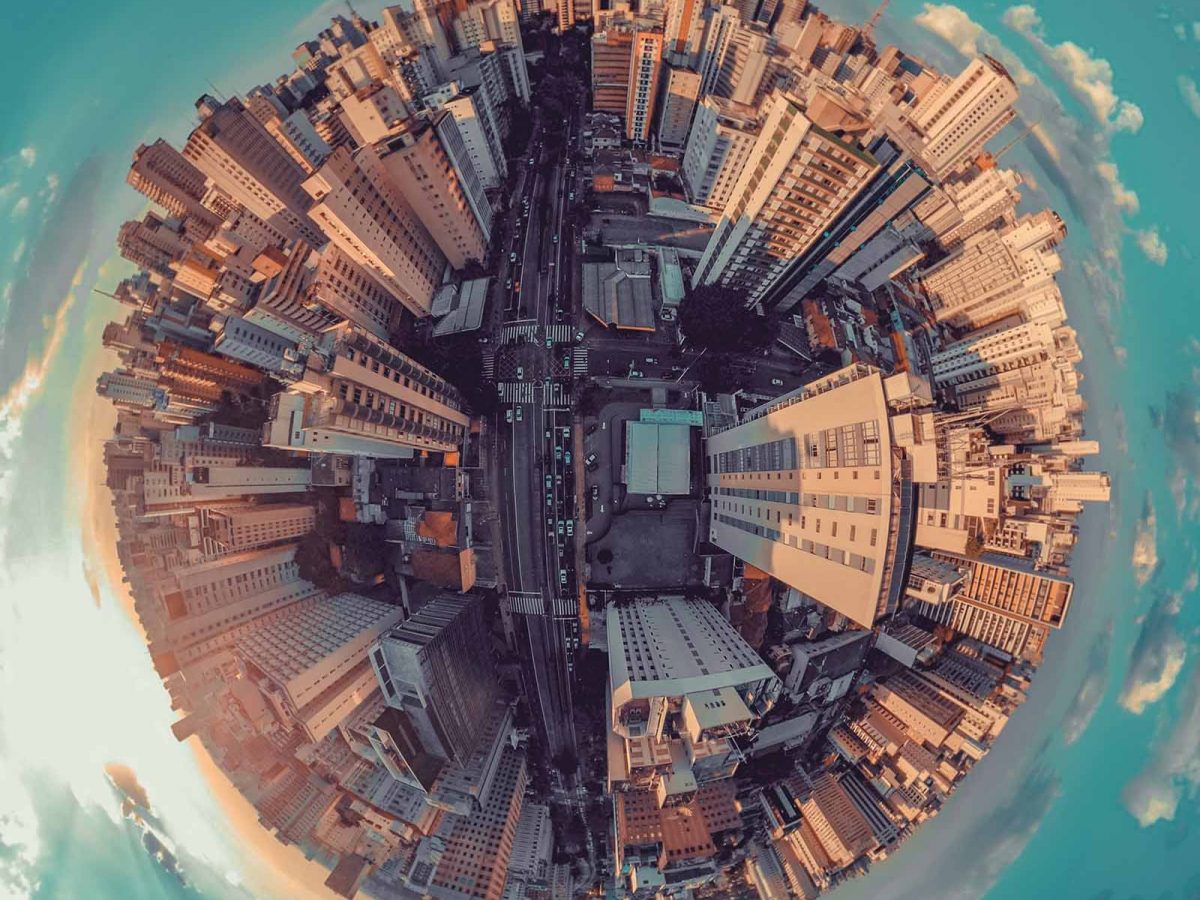 Galileo was on the verge of being killed because of his beliefs and we’ve somehow managed to uncover his thinking years after.

We’ve eventually commonly agreed that he was right. Was he? We can’t know, in the grand scheme of things — but for the moment, it’s the best we’ve got.

However, there are surely more like him who didn’t get so lucky, historically-wise. He was ahead of his time, but what if there were some that were even more ahead of their time?

Maybe only one — but if she was killed or something else happened to her, we’ve lost it.

Today, in 2019, it’s possible for more and more people to record their thoughts and document their thinking. It’s easier than ever to learn how to write, how to spell or how to read.

Becuase of the Freemium ideology, starting a blog on Medium or posting your pictures on Instagram is free. It comes at the expense of time and attention, nonetheless everyone’s a millionaire when it comes to that.

Financially, not everyone is. That’s the current state of the world.

Think about it this way: forget about billions and unicorns and what have you. Probably if you’ve reached a certain age and made your fair share of cash, you’ll default into thinking this way.

What if we’re looking at the impact of humanity? Maybe looking at advancing the human species as a civilisation.

Then maybe, as a side-effect, the financial gain will come — if that’s your concern.

Here’s my suggestion for the day: it might be more honourable to participate in this revolution that allows each and every person to do more things for humanity:

Solutions to those I’ve listed above already exist. What if you participate in this revolution by inventing/working on something that does not exist yet?

Maybe it will be something that has to do with the way videos are made — and you’d call it TikTok (alas, you already know it’s been invented).

Maybe it’s a social platform focused only on the audio aspect.