How To Convert A Free User To A Premium User 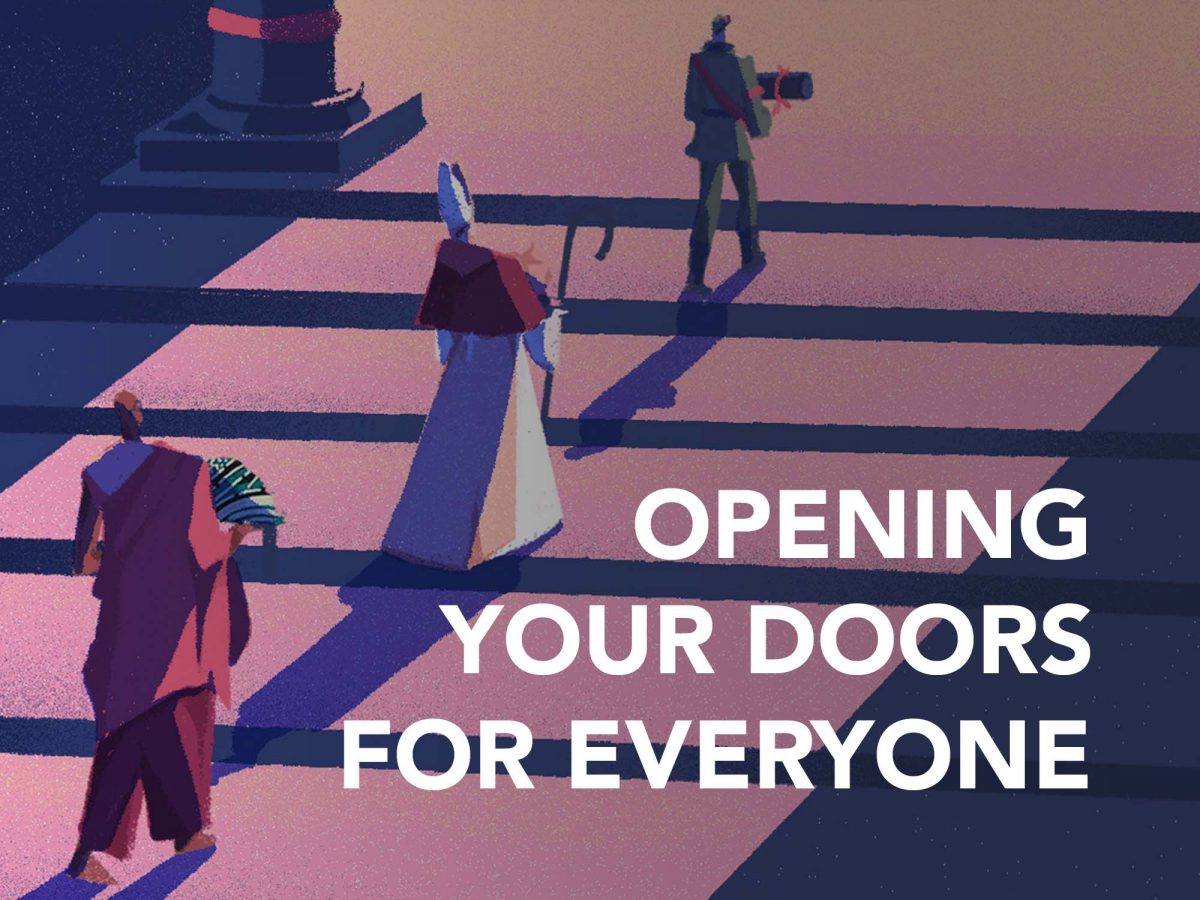 I was answering the question “What are the strategies to convert a free user to a premium user for a SaaS product?” and the answer became an article in itself. At the same time, it’s yet another one of my core fundamentals which I think can impact someone. Below is my answer.

It’s all about intent.

If your intent is to make as much money as possible as fast as possible (i.e short term), the answer is not for you. You’ll do things that other guys/gurus mention such as “Provide incentive for prospects to sign up for freemium but do not provide too much value so that free version of the product is enough.” — that’s corny, dull and lacking a long-term vision.

Here’s something that I’ve noticed within myself. At a point, I’ve realised I love some companies to the point where I feel like they’re my friend. They’ve done so much good to me and they’ve been “by my side” to a point where I don’t have any problem with parting with my money.

There’s an emotional connection between me and them. It may sound dramatic but it’s true. When I pay them I do so happily as I support their cause.

Help them grow so you can grow together.

By that I mean the freemium model should offer the client the chance to grow — equality of opportunity — and if it does happen that they grow and become profitable, the SaaS starts charging based on that. In a sense, value-based pricing, or at least as much as it could get with a scalable model.

In other words, open up the doors for a lot of people and then benefit mutually from the winners.

Now here’s the catch — I’d say charge the winners enough so that it’ll cover the expenses for those who didn’t get it yet (or leeches, because I know that might be going through your mind, especially if you’re a business person).

Charge them enough so that you won’t get mad when you find out about that couple of users that just sucked the benefits of your benevolence and never contributed towards your company.

Here’s another magnificent thing that happens when you open the doors for everyone — word of mouth is on steroids. You’re on a fast track to word-of-mouth express. It’s possible you might have heard this comparison before — arguably you can reach 1000 people. And one of these people knows 1000 people. That means you’re a person away from a million. And two people away from a billion.

If your intent is to do good and give chances to everyone to prove themselves, within that network of a billion some of the engagements will include how nice it is that your SaaS is doing them good — whether they pay or not.

Therefore, I’m pretty confident when I say that the ARR you’ll get to in 1–2 years, given the money you’ll be burning initially because of the free plan (it’s not the case all the time though) will be significantly bigger than the ARR you’d have by implementing the shitty tactic of

“Provide incentive for prospects to sign up for freemium but do not provide too much value so that free version of the product is enough.”

Give them bloody enough if you can. Because you’ll have a customer for life and some of them will become even friends. And then when they win and scale, they’ll be more than happy to pay you. And I’ll state it again: they’ll be happy to pay you amounts of value that will cover for those on a freemium plan.

Why? Simple — you see it everywhere. Millionaires who grew up as orphans donate back to orphanages because without these houses, they couldn’t have won. Most of the time it’s more than just THE orphanage they grew up in. We’re humans and once we accumulate resources, if the intent is good in that person, they want to help the cause. Remember what I wrote above that in my case I wanted to contribute to the company’s cause?

I really can’t afford it because I don’t have the money right now — I’m bootstrapping it, hence no investments

Fair. Charge for what you do, don’t offer a freemium plan or do so but only as a trial. But as soon as you’re able to do what I said above, please do it.

The point is this: the more you’re able to give away for free, the more it will come back to you. It won’t make any sense to you unless you’ve experienced it yourself but maybe one single reader will simply trust it by heart and she or he will be taken far.

Here’s another choice of words for sceptics: the more you’re able to give to people, the more you’ll be able to ask from them (eventually). Makes sense?

I’ll give some examples below along with a brief description. Cloud services are more prone to do so given the fact that what they offer is more fungible and is easier to be priced in a “pay as you go” model.

Dropbox — 2 GB free for anyone. Moreover, get people onboard and we’ll give you more. All for free. Help me, help you.

Spotify — free music, no problem. Just ads. If you mind them (i.e. if your time is more valuable than the monthly $10), we’ve got you as well.

GitHub — sure, put your beloved code and creations on our platform. Open to anyone. If you’re looking to do more than just a hobby, only then we’ll charge you

Cloudinary — I love them and will always be grateful for their free tier, which gives a lot. They help people get off the ground and their pricing strategy says: knock yourself out if you’re just trying or not needing a lot at the moment. Start with us. We can postpone the bigger bill for when you make it. Let’s grow together.

Firebase — If your database downloads exceed 10 GB/mo, then you’re pretty serious and most probably you can afford to pay for a solution. If not, however, it’s fine, we’ll take the risk with you. Let’s see if your idea works, no problem if it doesn’t. We’ll swallow it.

Cloudflare (which I absolutely love by the way, even though I don’t use their service) — You know what guys, we’ll sell you the domains at wholesale price, we won’t get any commission. And if your website is tiny, it’s just a small personal website or a blog that just started, it’s fine. Stay for free. Only later, when you worry about high-performance and security (which is when you’re at a later stage), we’ll start charging you.

MailChimp — Mailing lists are on us until 2,000 subscribers or 12,000 email sent per month. Anything over that might mean you’re up to something but hey, until then, test your idea with us — we’ll hedge the risk.

Opening up the doors for everyone can go this way. One in 10,000 make it through and have a huge impact on the world, which usually is affiliated with resource gathering.

If your intent is to create a win-win environment and give equality of opportunity so that eventually the next Leonardo da Vinci will come from under your rooftop (and he won’t forget that), this is a way to solve the freemium-to-premium user conversion problem.