Don’t Do This When Naming Your SaaS Company 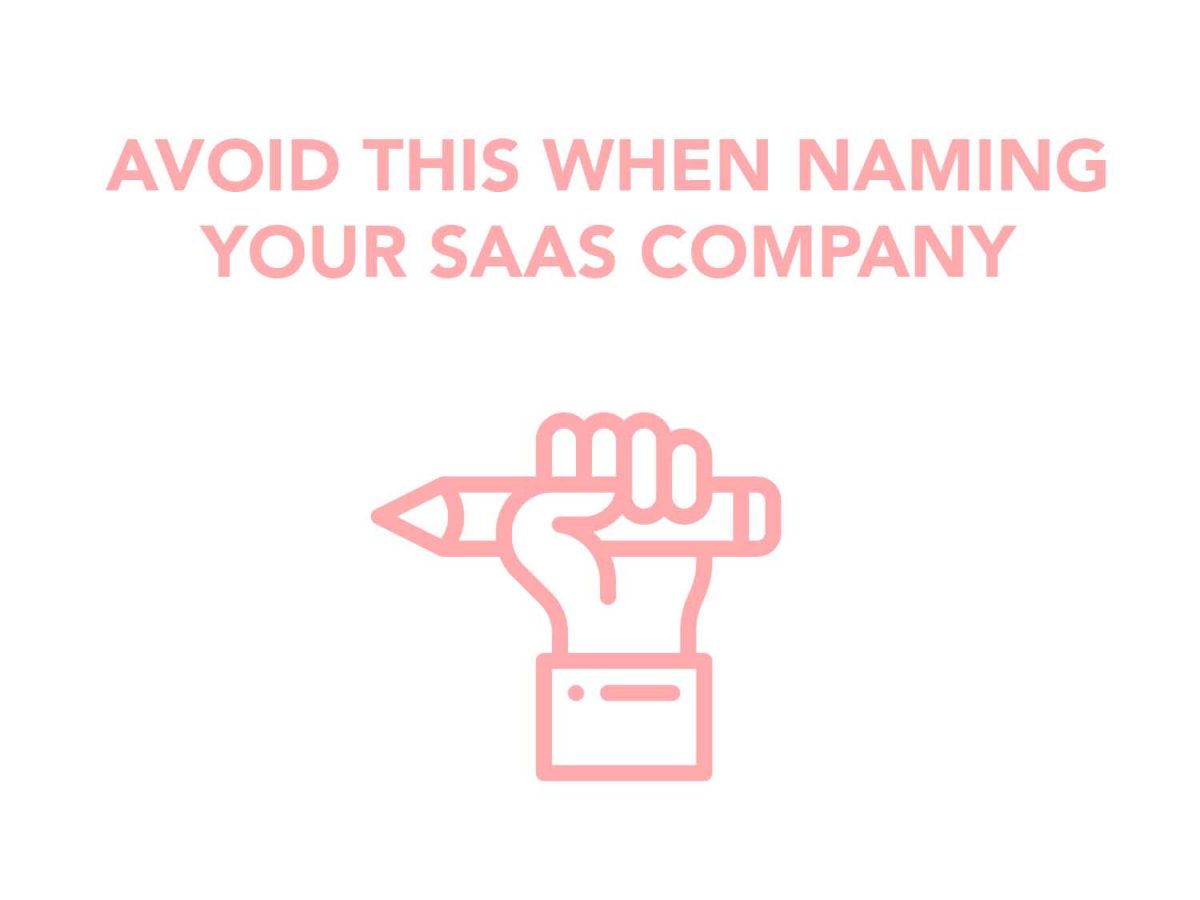 This piece was written around 2 months ago on how to find the best name for your Saas.

One quick thing to be added today. As I was reading stuff on AWS (Amazon Web Services for those of you who might not know), I stumbled across this article called “AWS in plain English”.

And it got me thinking. I still believe name doesn’t matter as much as people think unless… you’re a $1-trillion-market-cap anomaly or exception.

It is indeed extremely confusing: the way they named all their systems. And that would not be the case if it’d be just for S3 — simple storage service. Or maybe Route53, their domain registrar.

The problem is though when there are over 100 services, all with this kind of special names.

The article linked above simply “translates” these name, like so:

Indeed, it’s still developer-talk or at-least-a-tiny-bit-tech-savvy language, but it’s easier to attach Amazon CDN to a part of your brain than CloudFront — given that you know what a CDN is.

If you don’t, then fine, I guess it’s the same. But then you’ll see CDN around in other places.

Anyways, the caveat to the article

Leaving that aside, the caveat to my article is this:

Name whatever you want, but if you’re making a huge ecosystem, you better learn from Apple, and call your products:

And not from Amazon and call them:

But not everyone’s plans or resources are as big as Amazon’s… so most of the people should be ok with resorting to naming their company their way.