Trying To Scale A SaaS Product Faster? Read This. 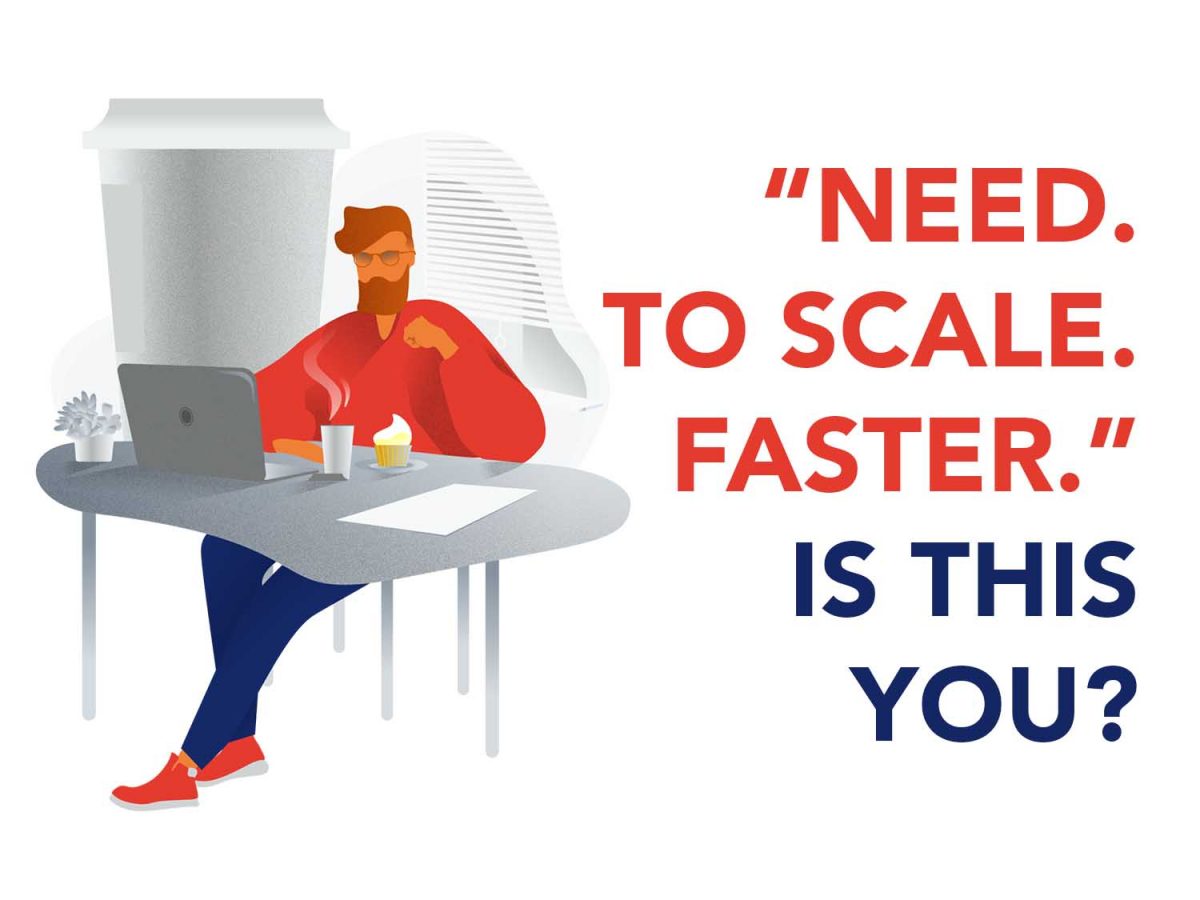 This above is exactly how Uber’s website looked like in March 2010 — just a simple map and as much of an MVP look as possible.

If anything, this second picture is Uber’s first website that made it look more serious. They were already in beta, but still not out of San Francisco.

Every SaaS founder needs to note this: Uber didn’t expand further than San Francisco until May 2011, when they launched in New York. September 2011 marks their third city: Chicago.

In other words, it took them over 2 years to go outside their initially-planned SF.

So next time you’re thinking you’re not growing enough — maybe you need to think of Uber. And how even then, with $12.5M in funding, they weren’t in a rush.

Plus, you can’t really say the company did not move fast. Explosive growth came in 2013 — and explosive funding.

Google Ventures dropped $363M in 2013 and the big numbers come a year later: $1.4B from Fidelity and $1.2B from Glade Brook Capital Partners.

No rush, slow and steady wins the race — but that doesn’t mean be laid-back. It’s more about the same principles our old man told us: a strong foundation.